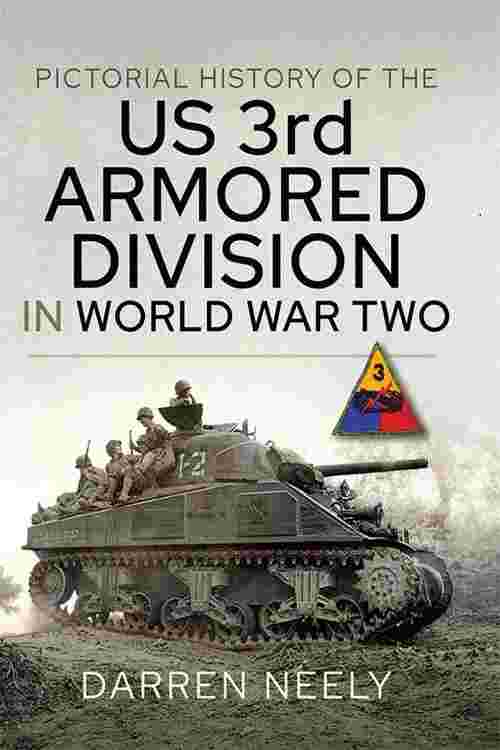 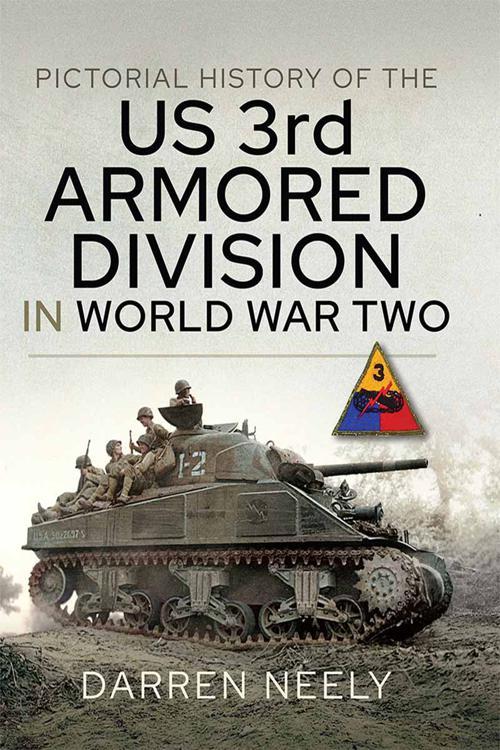 The Third Armored Division, famously known as the “Spearhead Division, " had an illustrious combat career in WW2. One of only two “heavy armored” divisions of the war, the 3rd Armored joined the battle in the ETO in late June of 1944, was bloodied almost immediately and was at the front of the American advance through the hedgerows of Normandy and the rapid advance through France into Belgium by September 1944. The 3rd was one of the first units to breach the vaunted Siegfried Line and then fought a series of back and forth battles with the German army in the Autumn of 1944 as the weather conditions and determined tenacity of the German defenders produced an Autumn stalemate. The 3rd was rushed to the Ardennes front in December of 1944 in response to Hitler’s winter offensive and they famously fought battles at the defense of Hotton, Grandmenil and then pushed the Germans back to the border after vicious battles in places like Ottre, Lierneux, Cherain and Sterpigny. The early days of the Bulge battles would find the lost unit of Col Samuel Hogan’s 400 men who were surrounded for days and fought their way back to friendly lines. After a brief rest and being outfitted with 10 of the T-26 Pershing tanks, the 3rd was at the spearhead of the 1st Army advance into Germany, across the Rhine and into the Harz mountains and the liberation of the Nordhausen concentration camp. This final campaign would see the highpoint of the famous Cologne tank duel between a Pershing and German panther, made famous by the recent book Spearhead by Adam Makos. Then, just a few weeks later the beloved commander of the division, Major General Maurice Rose, was tragically shot by a German tank commander when trying to surrender Paderborn, Germany. The 3rd would end the war at the tip of the American advance into Germany before the war ended.