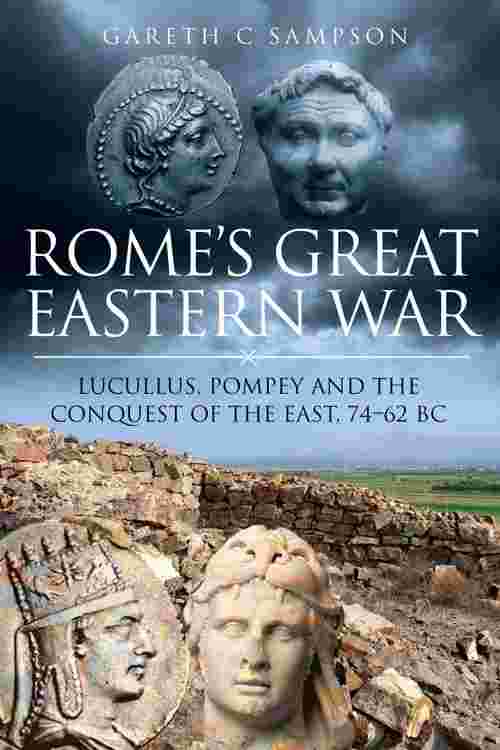 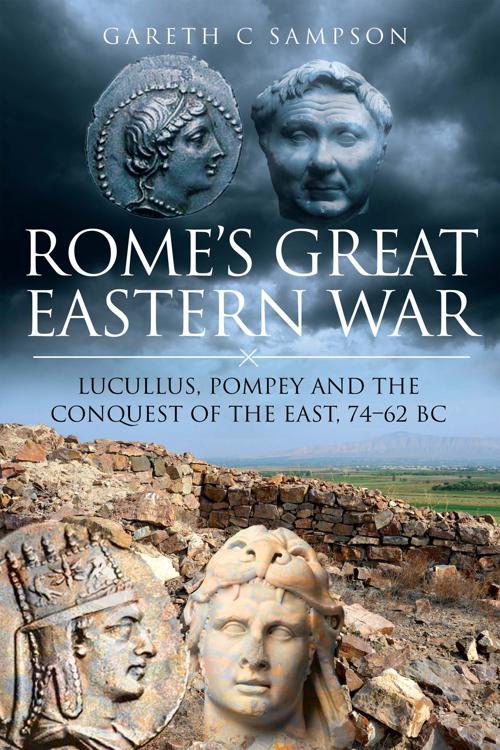 Despite Rome's conquest of the Mediterranean, by the turn of the first century BC, Rome's influence barely stretched into the East. In the century since Rome's defeat of the Seleucid Empire in the 180s BC, the East was dominated by the rise of new empires: Parthia, Armenia and Pontus, each vying to recreate the glories of the Persian Empire. By the 80s BC, the Pontic Empire of Mithridates had grown so bold that it invaded and annexed the whole of Rome's eastern empire and occupied Greece itself. As Rome emerged from the devastating effects of the First Civil War, a new breed of general emerged, eager to re-assert Roman military dominance and carve out a fresh empire in the east, treading in the footsteps of Alexander. This work analyses the military campaigns and battles between a revitalized Rome and the various powers of the eastern Mediterranean hinterland, which ultimately heralded a new phase in Roman imperial expansion and reshaped the ancient East.