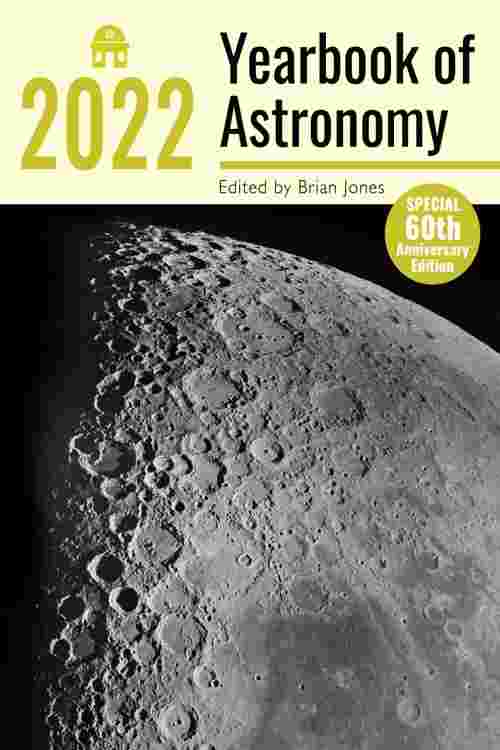 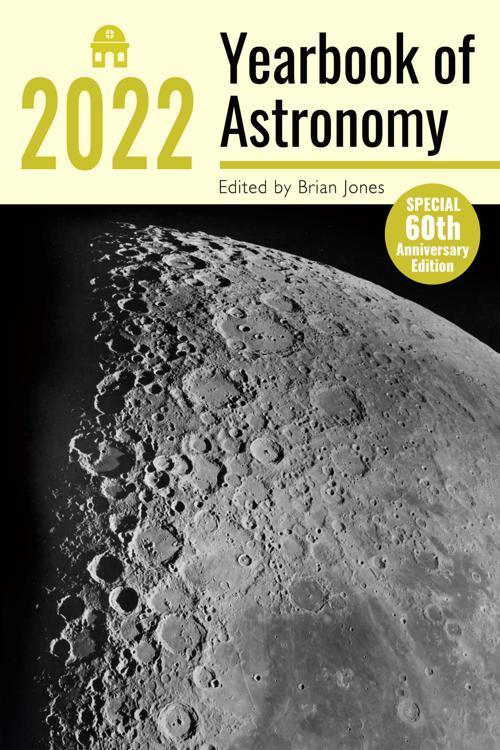 The Yearbook of Astronomy 2022 is the Diamond Jubilee edition of this iconic publication, the annual appearance of which has been eagerly anticipated by astronomers, both amateur and professional, ever since this invaluable book first appeared in 1962. As the preface to the 1962 edition informed its readers, the post-war years had seen a tremendous growth of interest in astronomy and space research. Doubtless fueled by the dawn of the Space Age, the launch of Sputnik 1 in October 1957 marked a significant change in the course of history. This epoch-making event, coupled with the subsequent flights of Soviet cosmonaut Yuri Gagarin (April 1961) and American astronaut Alan Shepard (May 1961), served to engender a public interest in astronomy and space that has continued to grow and expand to this day. Maintaining its appealing style and presentation, the Yearbook of Astronomy 2022 contains comprehensive jargon-free monthly sky notes and an authoritative set of sky charts to enable backyard astronomers and sky gazers everywhere to plan their viewing of the year’s eclipses, comets, meteor showers and minor planets as well as detailing the phases of the Moon and visibility and locations of the planets throughout the year. To supplement all this is a variety of entertaining and informative articles, a feature for which the Yearbook of Astronomy is known. In the 2022 edition, the reader is presented with articles covering a wide range of topics including "A History of the Amateur Astronomical Society: 1962 to 2022"; "Expanding Cosmic Horizons"; "Frank Drake and His Equation"; "Remote Telescopes"; "Skies Over Ancient America" and others. The Yearbook of Astronomy continues to be essential reading for anyone lured and fascinated by the magic of astronomy. It remains an inspiration to amateur and professional astronomers alike, and warrants a place on the bookshelf of all stargazers and watchers of the Universe.