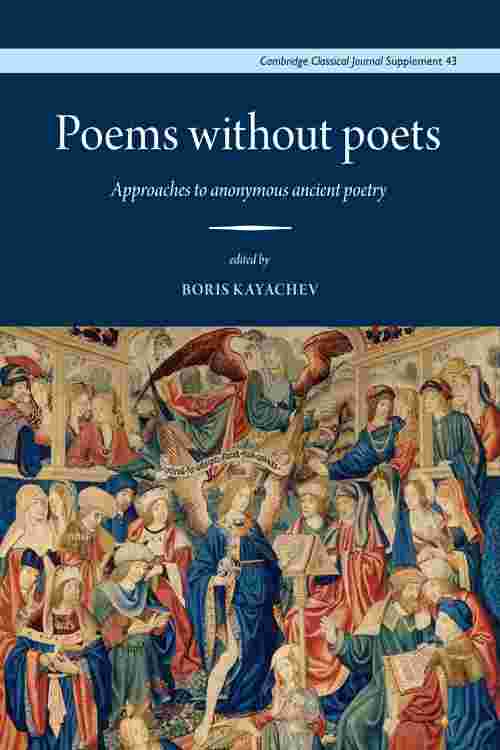 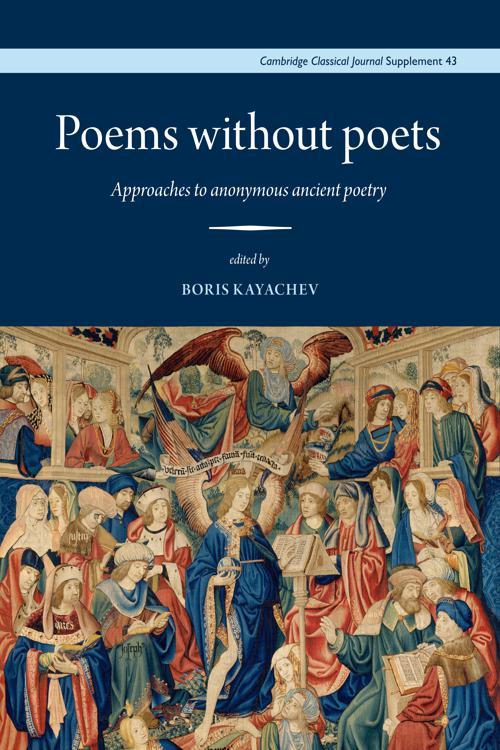 The canon of classical Greek and Latin poetry is built around big names, with Homer and Virgil at the center, but many ancient poems survive without a firm ascription to a known author. This negative category, anonymity, ties together texts as different as, for instance, the orally derived Homeric Hymns and the learned interpolation that is the Helen episode in Aeneid 2, but they all have in common that they have been maltreated in various ways, consciously or through neglect, by generations of readers and scholars, ancient as well as modern. These accumulated layers of obliteration, which can manifest, for instance, in textual distortions or aesthetic condemnation, make it all but impossible to access anonymous poems in their pristine shape and context. The essays collected in this volume attempt, each in its own way, to disentangle the bundles of historically accreted uncertainties and misconceptions that affect individual anonymous texts, including pseudepigrapha ascribed to Homer, Manetho, Virgil, and Tibullus, literary and inscribed epigrams, and unattributed fragments. Poems without Poets will be of interest to students and scholars working on any anonymous ancient texts, but also to readers seeking an introduction to classical poetry beyond the limits of the established canon.