📖[PDF] The Evolutionary Argument against Naturalism by Jim Slagle | Perlego 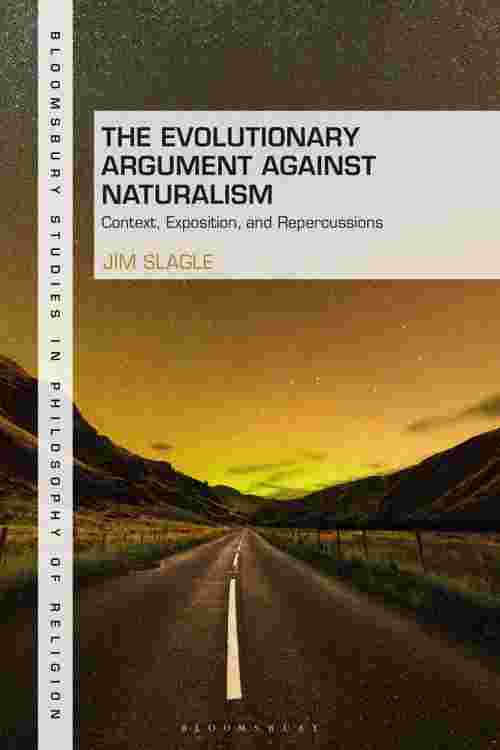 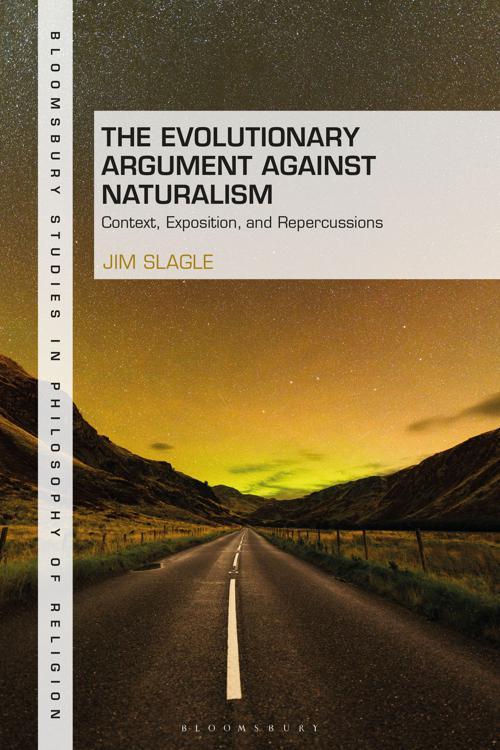 Contemporary discussions in metaphysics, epistemology and philosophy of mind are dominated by the presupposition of naturalism. Arguing against this established convention, Jim Slagle offers a thorough defence of Alvin Plantinga's Evolutionary Argument against Naturalism (EAAN) and in doing so, reveals how it shows that evolution and naturalism are incompatible. Charting the development of Plantinga's argument, Slagle asserts that the probability of our cognitive faculties reliably producing true beliefs is low if ontological naturalism is true, and therefore all other beliefs produced by these faculties, including naturalism itself, are self-defeating. He critiques other well-known epistemological approaches, including those of Descartes and Quine, and deftly counters the many objections against the EAAN to conclude that metaphysical naturalism should be rejected on the grounds of self-defeat. By situating Plantinga's argument within a wider context and showing that science and evolution cannot entail naturalism, Slagle renders this most common metaphysical view irrational. As such, the book advocates an important reconsideration of contemporary thought at the intersection of philosophy, science and religion.