📖[PDF] At Your Feet by Ana Cristina Cesar | Perlego 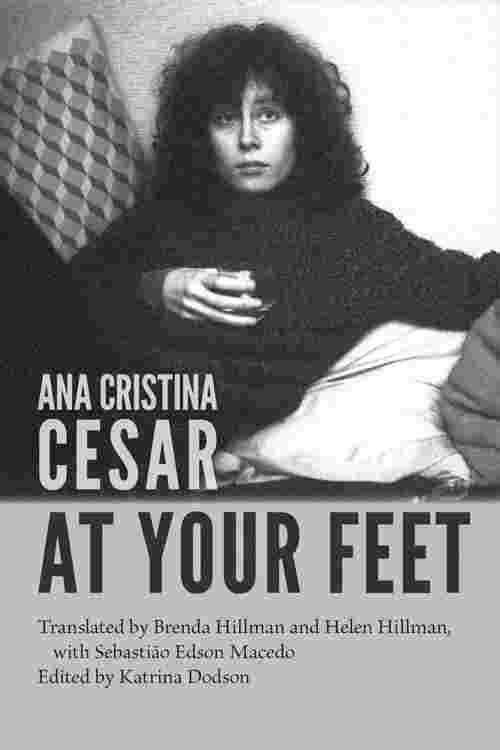 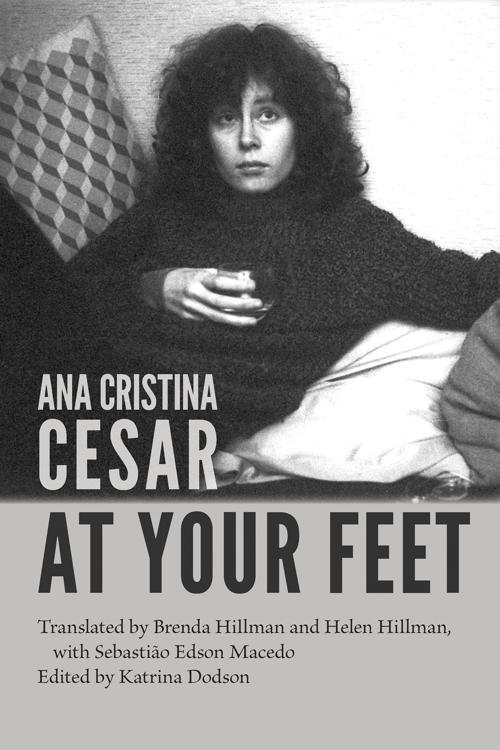 Ana Cristina Cesar (1952-1983) has posthumously become one of Brazil's best known avant-garde poets. After her suicide in 1983, her innovative, mythic, and dreamlike poetry has greatly influenced subsequent generations of writers. At Your Feet was originally published as a poetic sequence and later became part of a longer hybrid work— sometimes prose, sometimes verse—documenting the life and mind of a forcefully active literary woman. Cesar, who also worked internationally as a journalist and translator, often found inspiration in the writings of other poets, among them Emily Dickinson, Armando Freitas Filho, and Gertrude Stein. Her innovative writing has been featured in Sun and Moon's classic anthology Nothing the Sun Could Not Explain—20 Contemporary Brazilian Poets (2000). Poet Brenda Hillman and her mother Helen Hillman (a native speaker of Portuguese) worked with Brazilian poet Sebastião Edson Macedo and translator/editor Katrina Dodson to render as faithfully as possible the intricately layered poems of this legendary writer. At Your Feet includes both the English translation and original Portuguese.