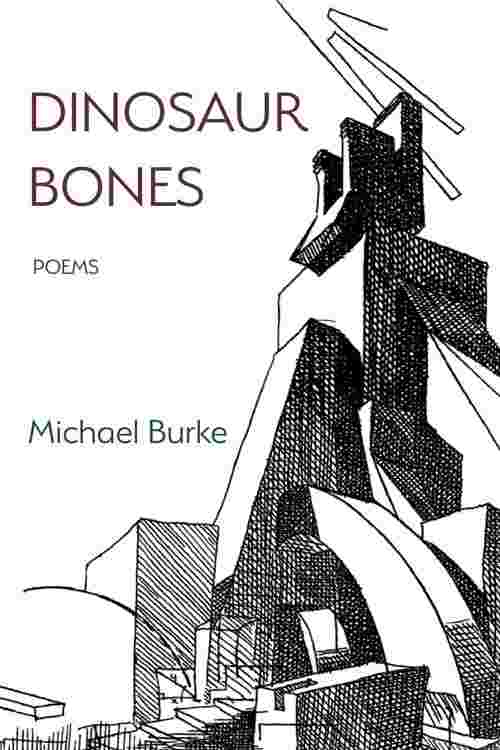 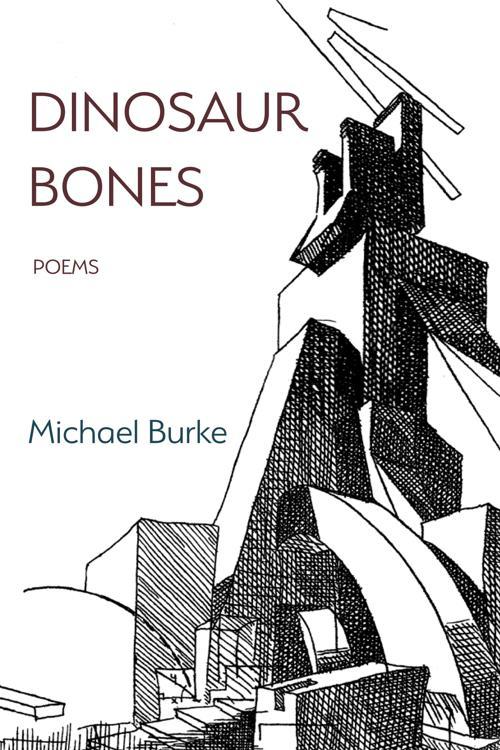 Dinosaur Bones collects poems written by Michael Burke over his career as an acclaimed visual artist. Many of these poems tell a story. "I Made A List" travels from Mabel's breast to a 10, 000-foot-high observatory In Hawaii, to the deepest point in the ocean. A love poem begins on Ninth Avenue and ends in a St. Petersburg concert hall during the summer solstice. Others can be light-hearted and humorous, such as "Caterpillars Don't Write Poems, " "Beetles Beware, " and "Sex Is Silly." Others are profoundly speculative. Burke's background as an astronomer often comes into play with poems that link everyday thoughts with Einstein's theories or quantum mechanics. Burke says of his poems, "I draw landscapes, vanishing points shift, consistent with the probabilities that remain of our once precise science." Dinosaur Bones invites readers to share the trials, successes, and humor of a widely varied life. The collection is illustrated with Burke's own drawings.