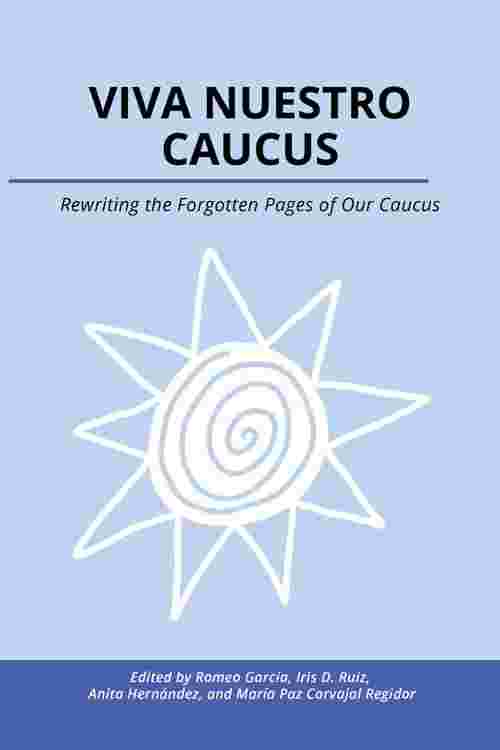 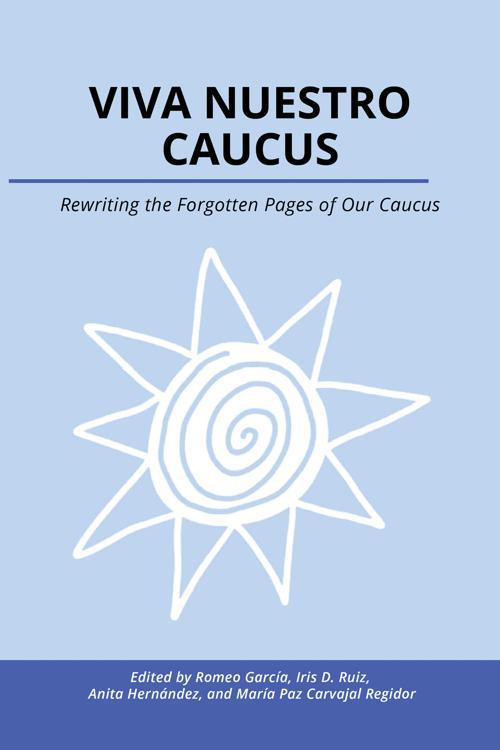 Viva Nuestro Caucus celebrates the history of the Latinx Caucus of the National Council of Teachers of English and of the College Composition and Communication Conference since its inception in 1968 as the Chicano Teachers of English. The Caucus emerged because of a lack of representation and support and today maintains its vision and agenda of advocating for Latino peoples. The impetus for Viva Nuestro Caucus began both from a lack of recognition amongst NCTE and CCCC and an acknowledgment that no written history exists of the Caucus. Its editors provide a partial history of the agendas, activities, and achievements of the Caucus from its formation to the present, set against the backdrop of changing times. It includes interviews with founding and current Caucus members, an annotated Caucus archive, and a working bibliography of publications by Caucus members.