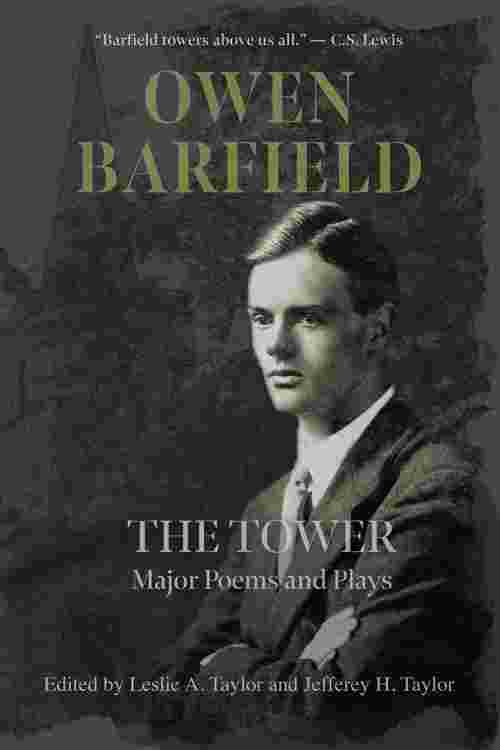 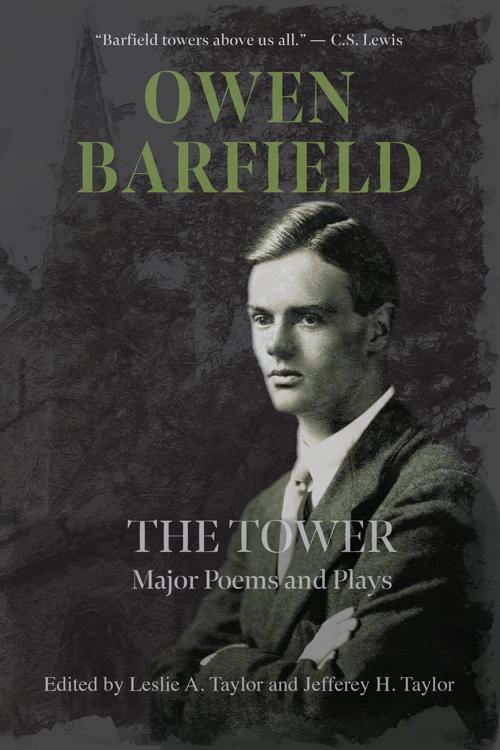 Owen Barfield is known primarily for his many publications on the evolution of consciousness and the essential reframing of cultural history that results from this theory. At the center of his philosophy is a deep analysis of mythology and poetics that draws from Coleridge, Steiner, and others to reveal the noetic role of the poetic principle and its salient shifts that map the evolution of conscious experience. A member of the Oxford Inklings group, Barfield's first published book, The Silver Trumpet (1925), is the first märchen, or fantasy story, published by any of them.Despite the influence Barfield exerted on contemporary authors such as Howard Nemerov and Saul Bellow, the biggest gaps in the published corpus of the Philosopher of Poetry are most of the major poems and poetic dramas he wrote according to his theories that place poetics at the core of conscious experience itself. This current publication remedies this absence by presenting five striking literary pieces composed throughout Barfield's lifetime. The Tower, an introspective narrative poem, is the 'great work' of Barfield's youth; Medea, a mythopoeic drama, is seemingly his last major poetic and dramatic work. Between these two are the mythopoeic narrative poem Riders on Pegasus, a trilogy of Anthroposophical mystery plays Angels at Bay, and the light-hearted extended poem The Unicorn. Readers of Barfield's philosophical works and Inklings enthusiasts will find much to admire and enjoy in this volume.