📖[PDF] The Other Windrush by Maria del Pilar Kaladeen | Perlego 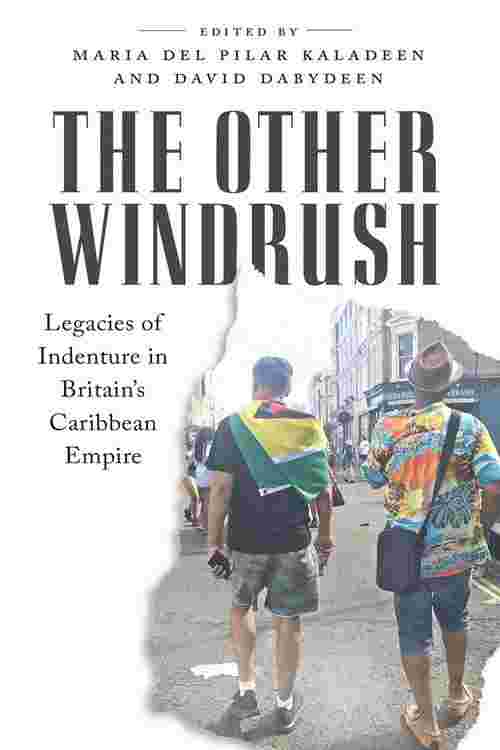 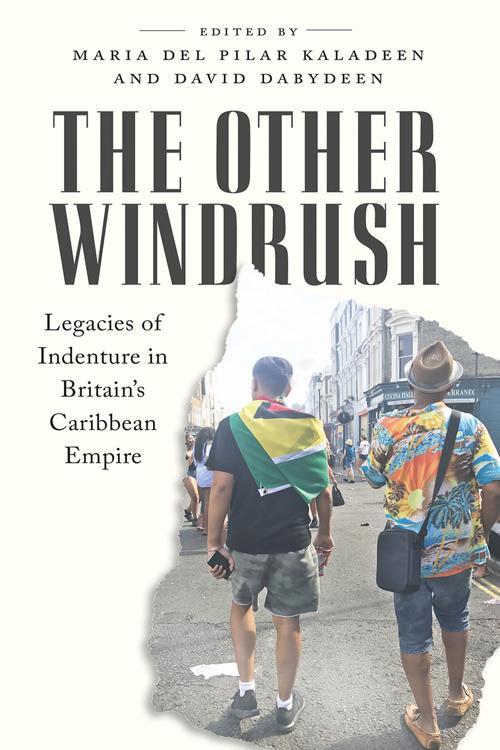 'This illuminating, vivid volume is a fitting tribute to the experiences of migration' - Hanif Kureishi

Between the arrival of the HMT Empire Windrush in 1948 and the passing of the 1971 Immigration Act, half a million people came to the UK from the Caribbean. In the aftermath of the 2018 Windrush Scandal, the story of the Windrush Generation is more widely known than ever. But is it the whole story? Through a series of biographical essays, poems and articles, The Other Windrush shines a light on the hidden history of a 'minority within a minority': Caribbean migrants of Indian and Chinese descent- often the descendants of indentured labourers - who were the 'invisible passengers' of the Windrush generation. Both highlighting the diversity of their lives and cultural backgrounds, and delving into the largely forgotten history of the system of indenture in the British Caribbean, The Other Windrush makes a unique addition to the literature on migration and the British Empire.