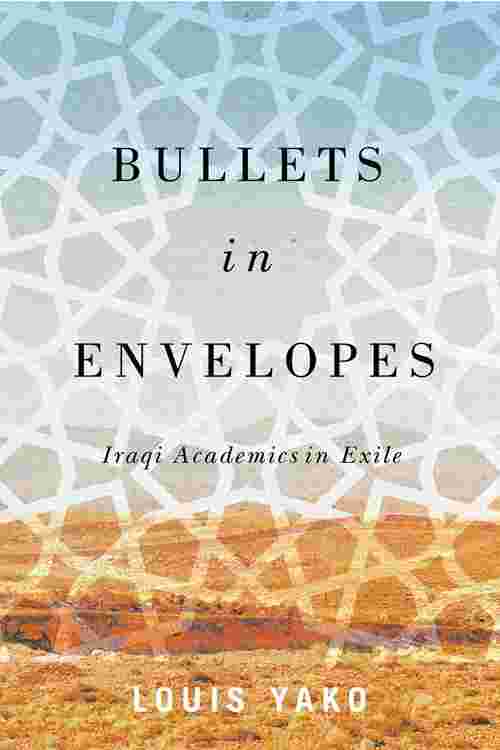 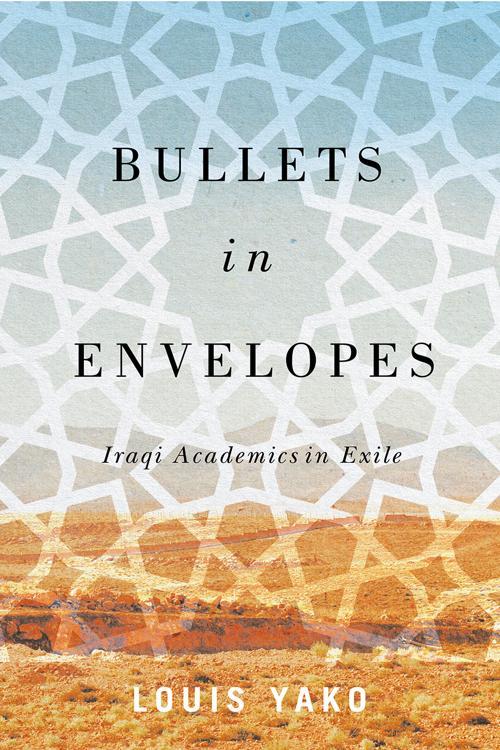 Following the US invasion of Iraq in 2003, many Iraqi academics were assassinated. Countless others received bullets in envelopes and instructions to leave their institutions (and in many cases the country) or get killed. Many heeded the warning and fled into exile. Having played such a pivotal role in shaping post-independence Iraqi society, the exile and internal displacement of its academics has had a profound impact. Tracing the academic, political and social lives of 63 academics, Bullets in Envelopes offers a 'genealogy of loss', and a groundbreaking appraisal of the dismantling and restructuring of Iraqi institutions, culture and society. Through extensive fieldwork in the UK, Jordan and Iraqi Kurdistan, Louis Yako shows the human side of the destructive 2003 occupation, and asks us to imagine a better future.