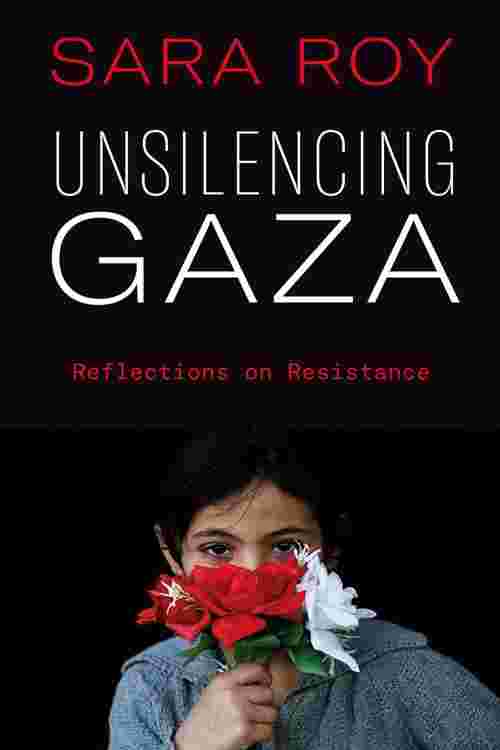 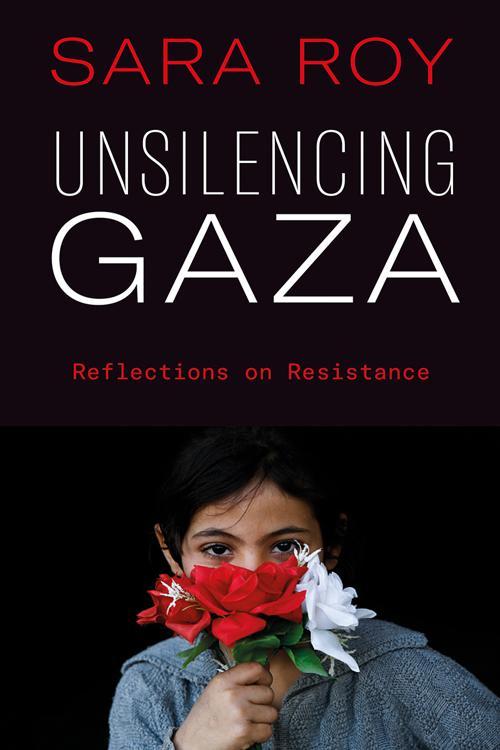 'Roy is humanely and professionally committed in ways that are unmatched by any other non-Palestinian scholar' - Edward W. Said

Gaza, the centre of Palestinian nationalism and resistance to the occupation, is the linchpin of the Israeli-Palestinian conflict and the key to its resolution. Since 2005, Israel has deepened the isolation of the territory, severing it almost completely from its most vital connections to the West Bank, Israel and beyond, and has deliberately shattered its economy, transforming Palestinians from a people with political rights into a humanitarian problem. Sara Roy unpacks this process, looking at US foreign policy towardsthe Palestinians, as well as analysing thetrajectory of Israeli policytoward Gaza, which became a series of punitive approaches meantnot only to contain the Hamas regimebut weaken Gazan society. Roy also reflects on Gaza's ruination from a Jewish perspective and discusses the connections between Gaza's history and her own as a child of Holocaust survivors. This book, a follow up from the renowned Failing Peace, comes from one of the world's most acclaimed writers on the region.