📖[PDF] Free and Public by Ralph A. Griffiths | Perlego 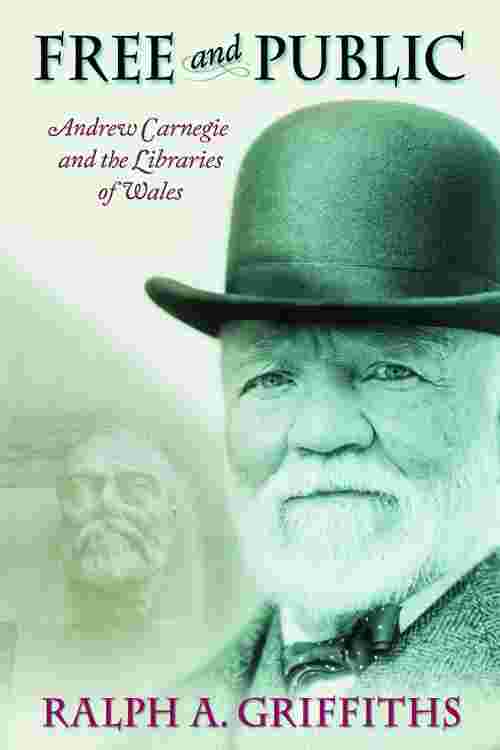 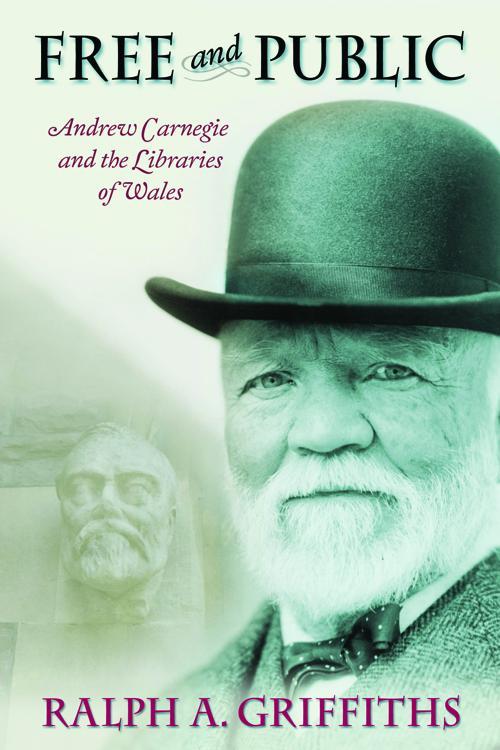 A study of the thirty-five Carnegie libraries built in towns and industrial communities in Wales before the First World War. The library system is in a transformative phase that attracts much attention; these Carnegie buildings have never been fully recorded, and some are in critical condition. This book illustrates their social, cultural and architectural significance, and how they reflect Carnegie's extraordinary philanthropic vision. It reviews the free and public library system in Wales and Great Britain from the first Public Libraries Act of 1850, followed by an account of Carnegie's career as 'the richest man in the world' and the importance he attached to promoting libraries for all, regardless of age and gender. The haphazard development of public libraries in the nineteenth century is the context in which Carnegie's links with Wales are noted, along with the circles in which he moved in Britain. The largest section discusses the libraries' locations, sites and patrons, and the buildings themselves. It concludes with Carnegie's legacy in Wales, not least the role of his UK Trust in the county library movement after 1911.