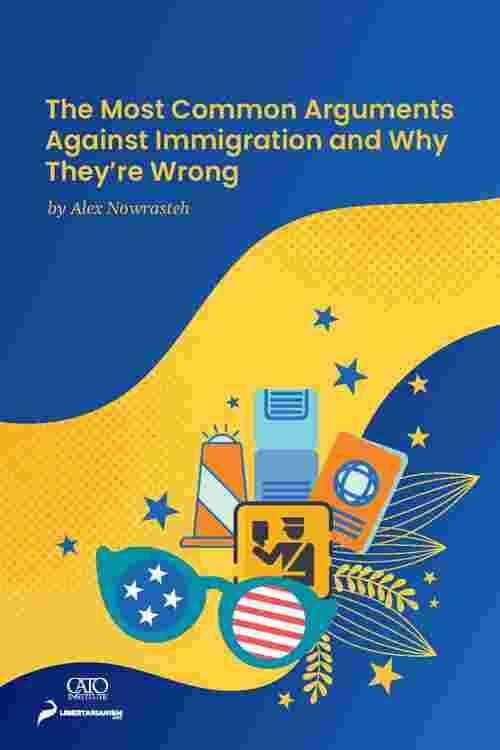 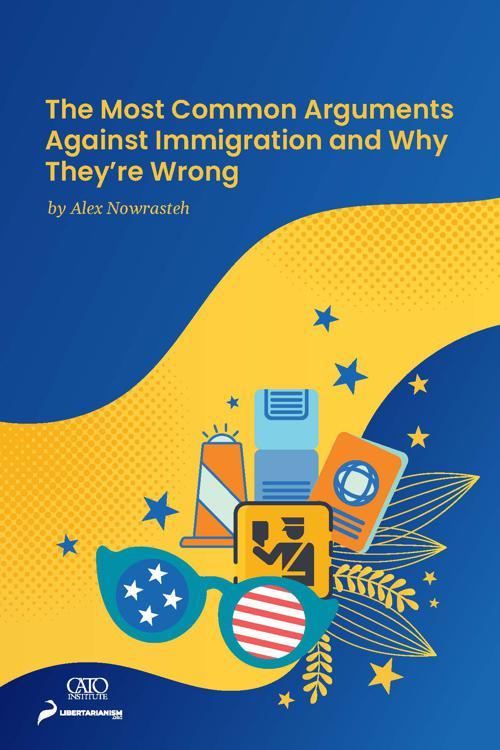 "Immigrants are going to take American jobs." "They're going to commit crimes." "They won't learn English." We've heard it all.

Immigration has been the most hotly debated public policy issue in the United States since Donald Trump entered the Republican primary in mid-2015. A new Biden Administration has an opportunity to reverse the anti-immigration actions of the Trump Administration and expand legal immigration.

From economics to crime, terrorism, cultural assimilation, and the voting habits of immigrants, Nowrasteh considers the most common arguments against immigration and rejects them using sound reasoning and evidence.