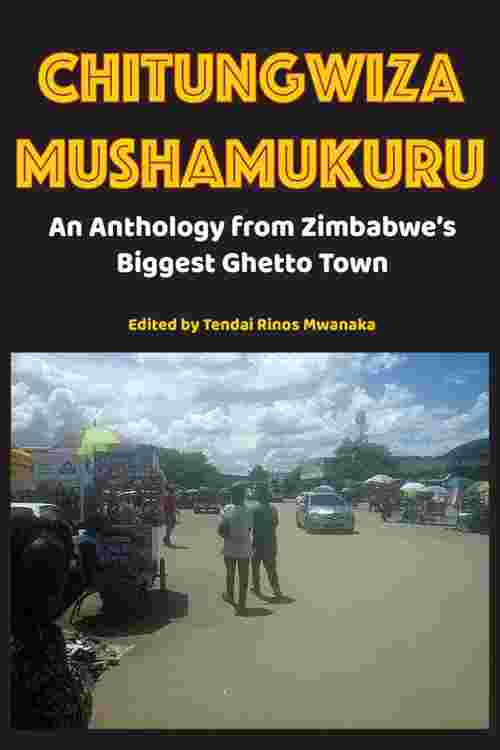 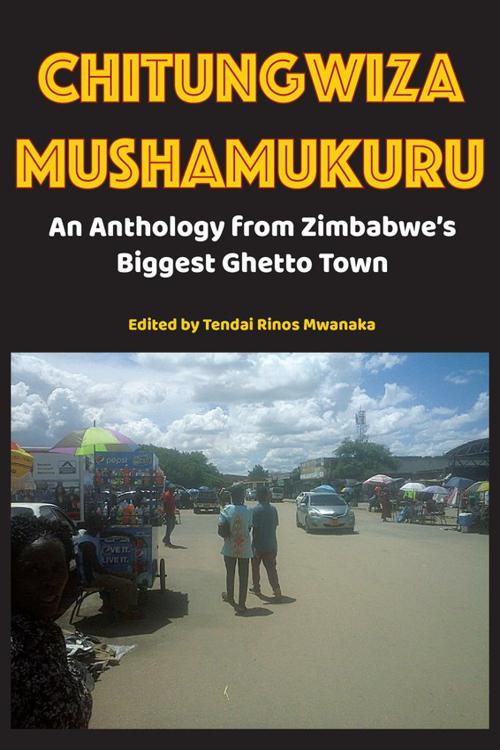 Sprawling to the south east of the revered Harare…there is a place millions call home, Chitungwiza as in that olden track, "mushamukuru, wakaenda kupiko, Chitungwiza." It is Zimbabwe's biggest village, that became a town, that became a city, that became our own Soweto… Zimbabwe's biggest suburb yet also Zimbabwe's Hollywood. It has produced or groomed Zimbabwe's creatives and creative industry from film, by the book, poets, musicians, entertainers, academia, media practitioners, sculptors and those involved in other visual arts. In this anthology, Chitungwiza Mushamukuru: An Anthology from Zimbabwe's Biggest Ghetto Town, we have work from 1 artist and 11 writers who have called this Chitungwiza, Zimbabwe home, or have wrote home about this place, or have created artworks which highlight the culture, identity, lives, and position Chitungwiza in these matrixes or beyond those highlighted above.