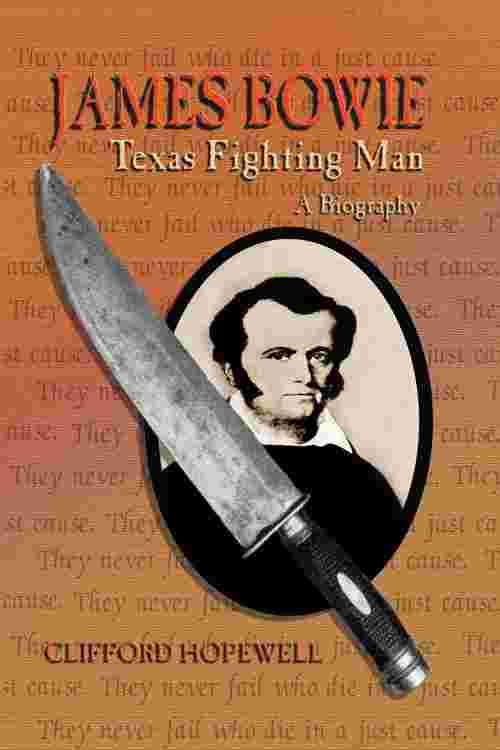 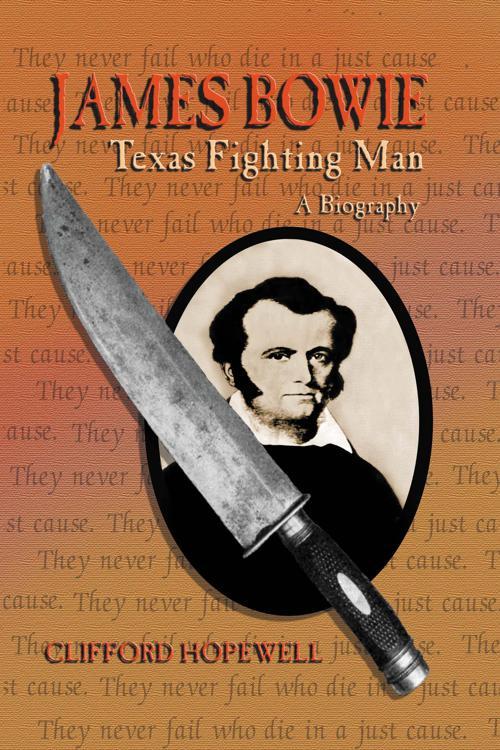 Texas' most famous fighting man, James (Jim) Bowie, a descendant of the fierce natives of the Scottish Highlands, gets the full treatment in Clifford Hopewell's biography, the first in almost half a century. In addition to hundreds of secondary sources, Hopewell researched all the scarce original documents on Bowie in existence including newspaper accounts dating back to 1928 and the early 1830s, court records, and army orders. While Bowie is best known for his valiant death in the Battle of the Alamo, the author fully examines his relations with the buccaneer Jean Lafitte, the facts and myths of the famous Bowie knife, his love affairs and marriage to a native Tejana, the lovely Ursala de Veramendi, and the restless and sometimes violent nature of the man himself.