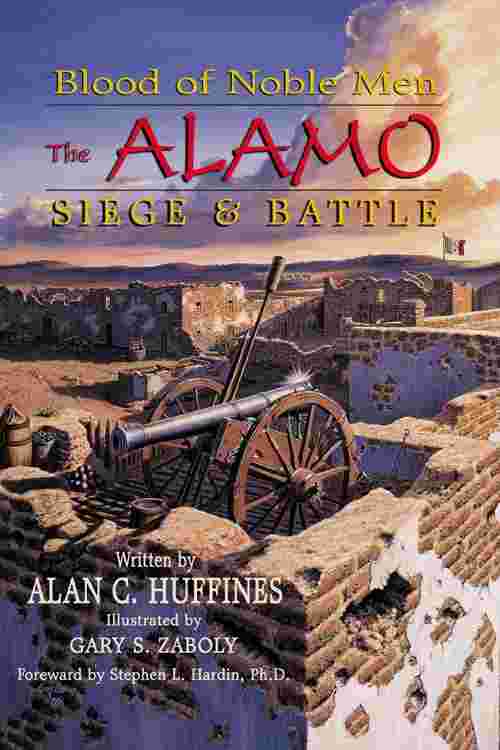 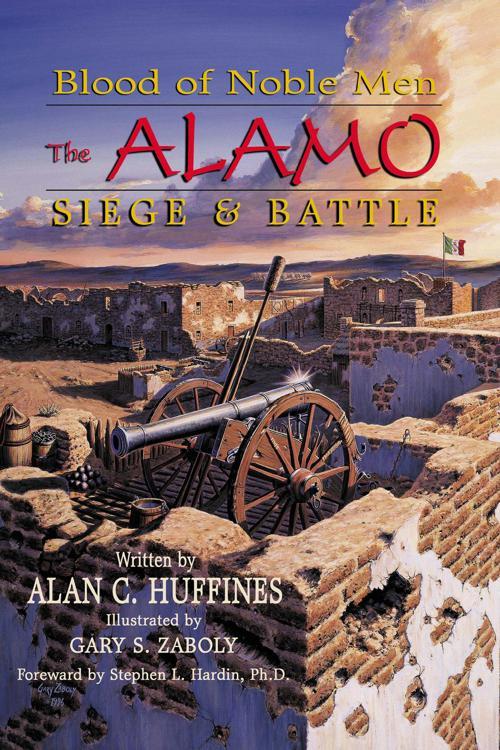 The Alamo and its defenders, according to historian Stephen L. Hardin, "transcended mere history; both entered the realm of myth." Indeed, the siege and battle of the Alamo serves today as a definition of American character. The date of March 6, 1836, is forever ensconced in the annals of history. But what happened in the twelve days leading up to the final battle of March 6? And did events transpire in the final battle as history has led us to believe? As Hardin stated in the foreword for this book, "Myth has so shrouded every aspect of the Alamo story that it becomes hard to separate the factual from the fanciful. Understand and appreciate the myth. Understand and appreciate the historical reality. But, please, graze them in different pastures." Author Alan Huffines has researched both the history and the myth of the Alamo. What he found lacking in Alamo accounts was a perspective unaffected by either history or myth. In this book he portrays the events preliminary to and during the battle from the viewpoint of the participants. In a day-by-day chronology of the thirteen days, he presents original Texian and Mexican perspectives so that the reader may decide which may be accurate and which possibly embellished. His critical analysis of the participants' reports, through extensive annotation, points out inconsistencies and provides considerable food for thought. The renowned military artist Gary S. Zaboly fastidiously researched primary sources for accuracy in clothing, weapons, architecture, geography, and so on, resulting in maps and artwork that offer a new visual perspective of the Alamo and those who were involved with the siege. Through the author's research and the artist's fine illustrations, the thirteen days come into focus, and the people who experienced the sights, smells, sounds, and emotions of that two-week period are allowed "to speak finally for themselves."