📖[PDF] Death on the Gallows by West C Gilbreath | Perlego 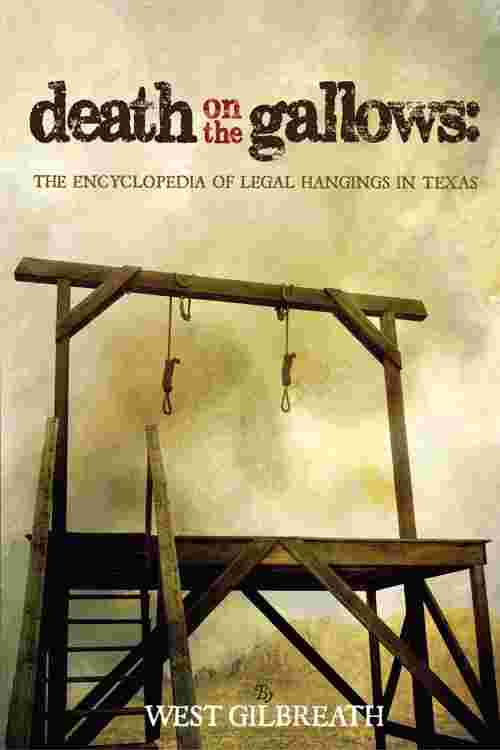 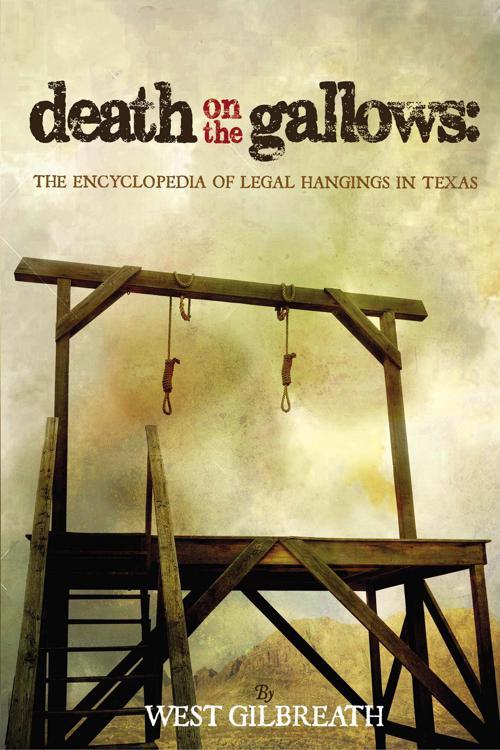 The most comprehensive work ever done on legal executions by hanging in Texas. Arranged by counties, this book documents 467 executions in Texas, many that have been forgotten through the years. Such as:

Mass Hanging: In 1917, thirteen African American soldiers from the 24thInfantry Division were hanged in Bexar County for murder and mutiny, when they took part in the Houston riot on August 23, 1917.

Thoroughly researched by West Gilbreath, a career law enforcement officer, this book is a must for any Texas history buff, as well as school and public libraries.