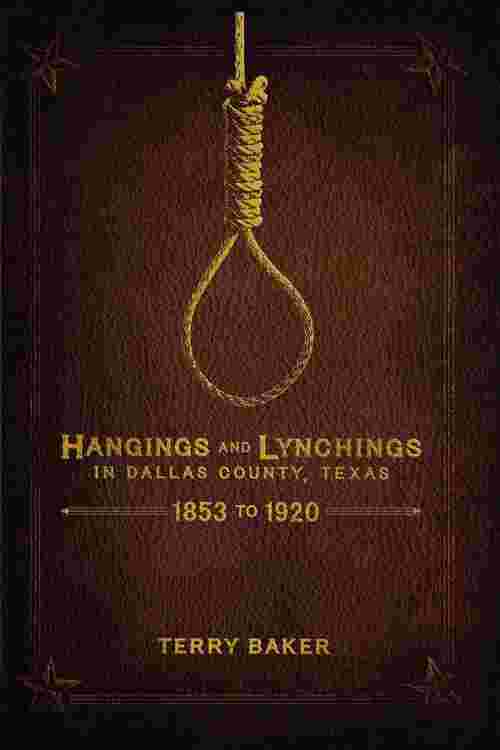 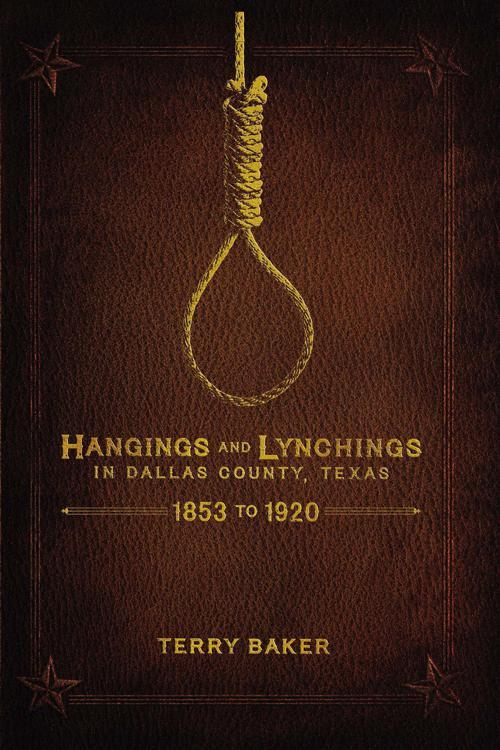 Hangings and Lynchings in Dallas County, Texas: 1853 to 1920 documents all of the known hangings in Dallas County including... Jane Elkins, a slave, hanged for the ax murder of Andrew C. Wisdom and the first female to be legally hanged in Texas... Four young men, two of whom were brothers, accused of being horse thieves and cattle rustlers were lynched by vigilantes... Reuben "Rube" Johnson, lynched by three men for refusing to give false testimony in an upcoming theft trial... Henry Miller, hanged after being tried and convicted for the 1892 murder of Dallas Police Officer C. O. Brewer... Fred Douglas, the last person to be legally hanged in Dallas County. The author, Terry Baker spent a lifetime in law enforcement, retiring with the rank of assistant chief deputy after thirty-nine years with the Dallas County Sheriff's Department. He served as captain and commander of the "Old Jail" in downtown Dallas where the last five Dallas County hangings were held.