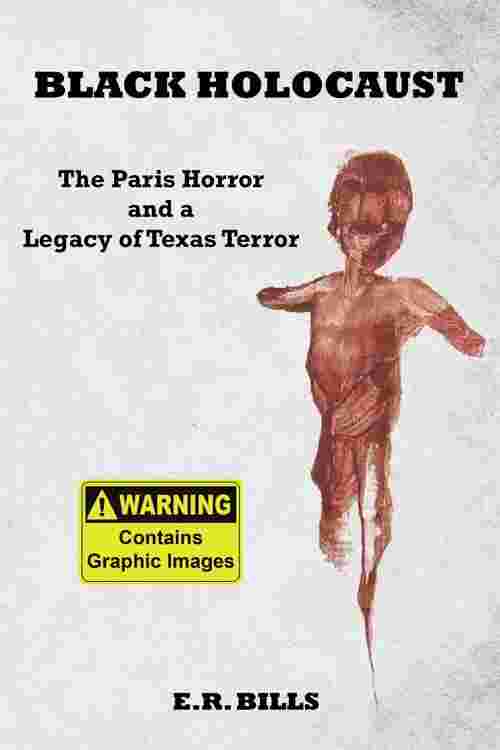 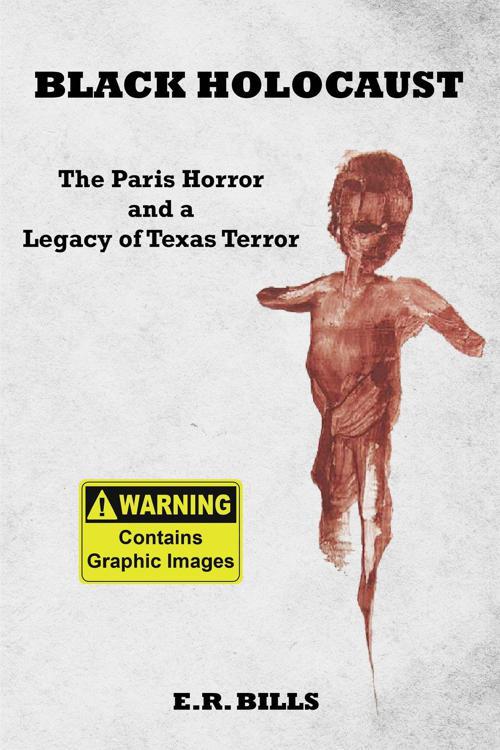 From 1891 to 1922, Texans burned an average of one person of color at the stake a year for three decades. These burnings typically featured carnival atmospheres with thousands in attendance, including men, women and children who later described the spectacles as jovial "barbecues" or "roasts, " and commemorated the events with "lynching" postcards. It was a period when many white Texans-previously enraged by Reconstruction-reasserted white primacy and terrorized black Texans with impunity. Join author E. R. Bills in this recounting of an African American holocaust. E. R. Bills is a Texas author and historian who also wrote "The 1910 Slocum Massacre: An Act of Genocide in East Texas" and "Texas Obscurities: Stories of the Peculiar, Exceptional and Nefarious."