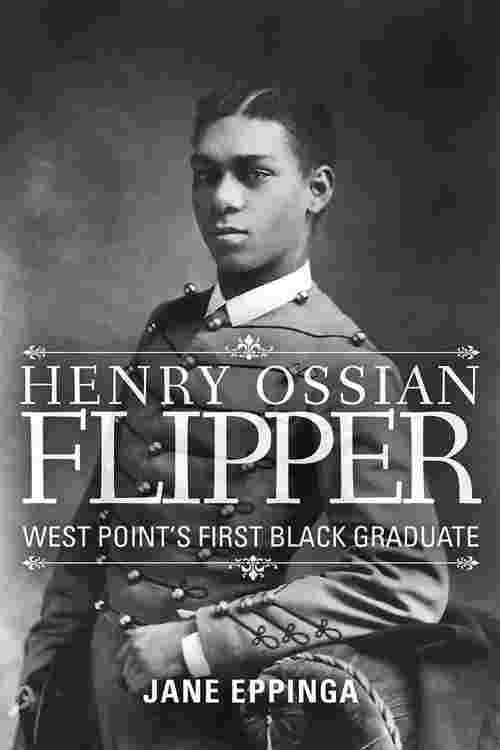 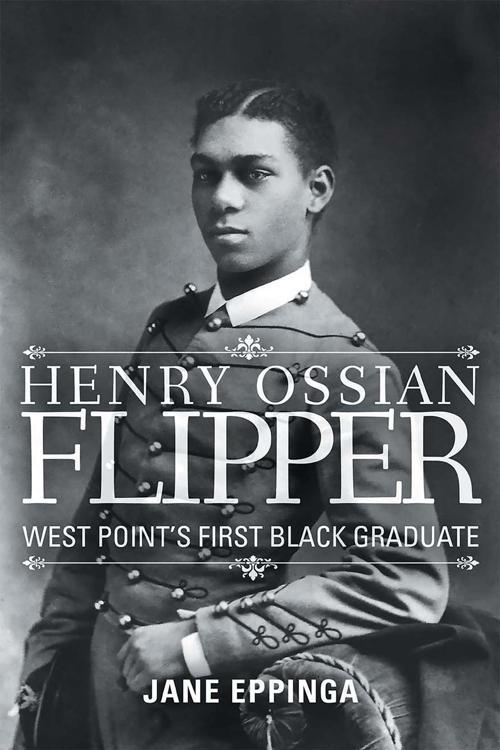 In 1878 Henry Ossian Flipper seemed destined for a long military career. Four years later, he was on trial at Fort Davis, Texas, for embezzlement of government funds and conduct unbecoming an officer and a gentleman. Found "not guilty" of the more serious charges of embezzlement, the nation's first black officer was court-martialed on the specious conduct charges. Thoroughly "humiliated, discouraged, and heartbroken, " Flipper would soon embark upon a career which in time would bring him more honor and fame than if he had remained in the military. One hundred years later, his name was cleared and the 1882 records of the black soldier were changed to reflect an honorable discharge. The remarkable story of Henry Ossian Flipper, a young man born to slavery on the eve of the Civil War, and his struggle for recognition has left its mark on our nation's history. Through extensive research of military documents, court records, appeals, and from Flipper's personal journals and published papers, "Henry Ossian Flipper: West Point's First Black Graduate" captures the sum and substance of a nation tom apart by political ambitions and extreme prejudices and reveals the uncertainty of acceptance and intolerance of blacks in America following Lincoln's 1863 Emancipation Proclamation. A long-time resident of Arizona, historian and author Jane Eppinga is a member of Western Writers of America, Southern Arizona Authors, and the National Federation of Press Women and serves on the board of directors of Arizona Press Women. She received the 1995 C. L Sonnichsen Award for Best Paper entitled "Henry O. Flipper in the Court of Private Land Claims" published in the "Journal of Arizona History." Her articles have also appeared in "Wild West" and "Persimmon Hill."