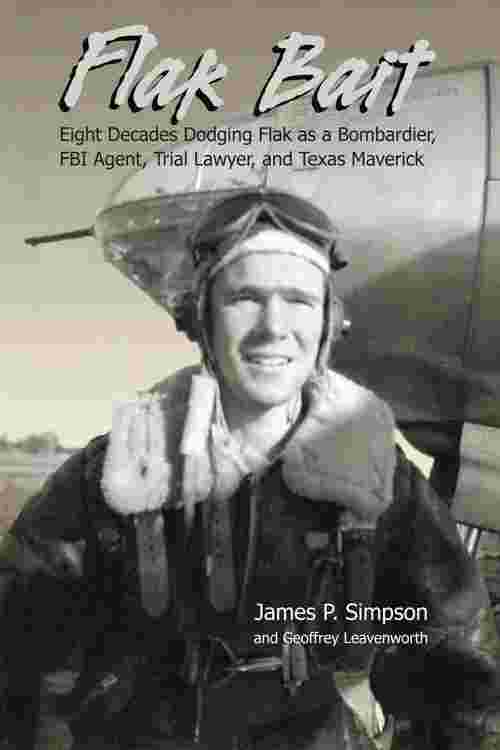 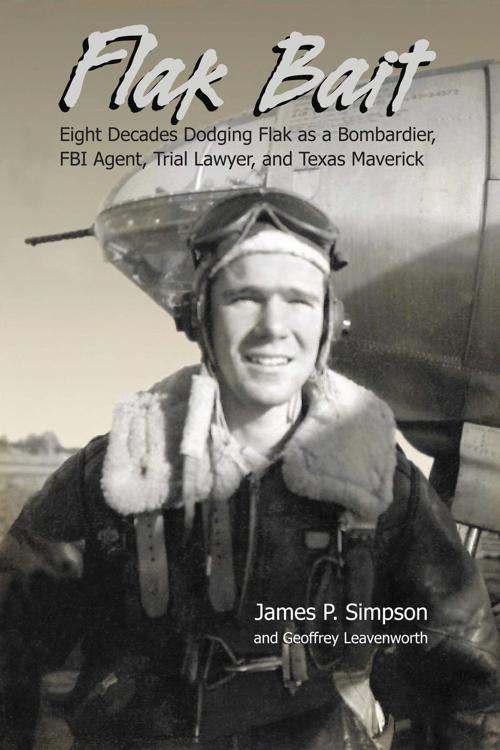 James P. Simpson is a gifted storyteller whose life embraced some of the most significant events of the 20th century. He is the last survivor of the small team that investigated and prosecuted the forces of organized crime on Galveston Island 50 years ago. His tales of defeating the Maceo gambling empire, without the assistance of local law enforcement, add a colorful chapter to Texas history. His memories of a Depression-era childhood are full of charming and bittersweet moments.

Some of the most insightful writing about America's air war in Europe appears in accounts of his 59 bombing missions over France and Germany. Adventure often gives way to misadventure in his hilarious chronicle of life as an FBI agent in Chicago and Minnesota. And as a trial lawyer in Galveston County, Jim Simpson tackles some of the area's most important litigation, enthralling all with his folksy, eloquent voice-in court, in life, and in these pages.

James P. Simpson is a retired trial lawyer who now lives in League City, Texas. He is a graduate of the University of Texas School of Law and the FBI Academy. In 1957, as Special Assistant Attorney General, he led a small team of investigators who were responsible for closing scores of gambling enterprises, houses of prostitution, and other illicit businesses on Galveston Island, ending decades of organized crime.

Geoffrey Leavenworth is the author of Isle of Misfortune, a novel, and the architecture volume, Historic Galveston. His work has appeared in The New York Times, Texas Monthly, Time, and many other publications.