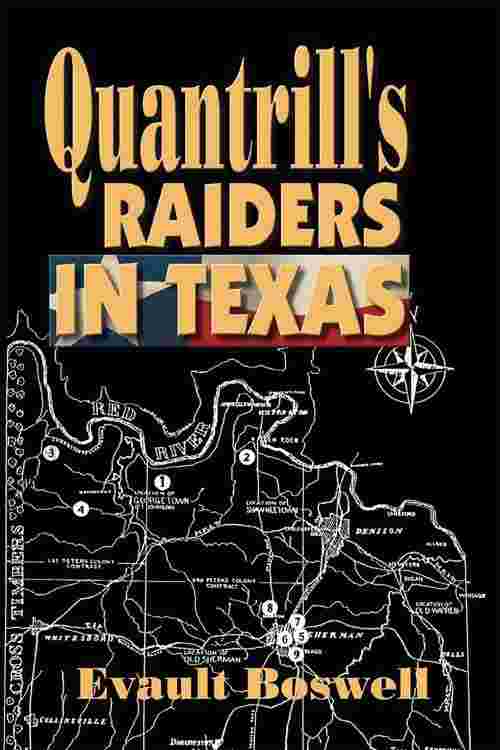 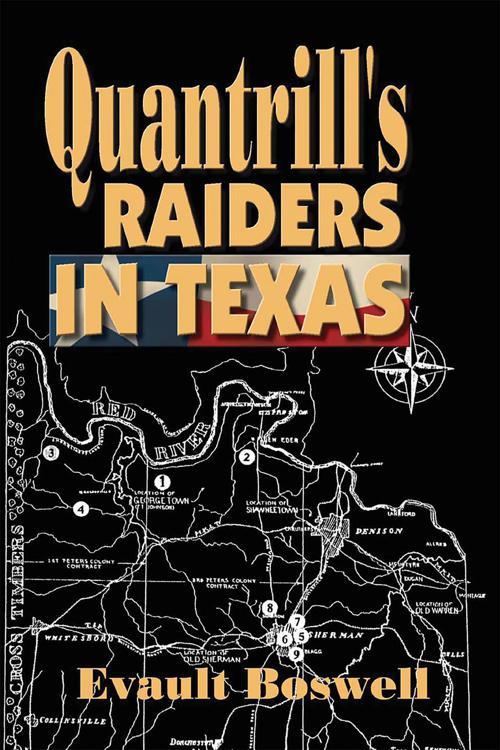 In the fall of 1863, William Clarke Quantrill, the Missouri bushwhacker, took about three hundred of his followers across Indian Territory to Sherman, Texas. In the Lone Star State, the bushwhackers made camp at Mineral Creek. Henry McCulloch, the Confederate commander of the District of Northeast Texas, tried to find a use for the pseudo-rebels, but they failed in rounding up deserters, chasing Indians, and destroying moonshiners. They did manage to ravage the city of Sherman, getting drunk and shooting the tassels off the hat of Grayson County's leading lady, Sophia Butts. They also robbed and killed citizens, including Sophia's husband. Then they began to fight among themselves until Quantrill's command splintered. Texas seemed little changed in the guerrillas' wake, but the atrocities they committed after returning north show that their time near Sherman changed them decisively.