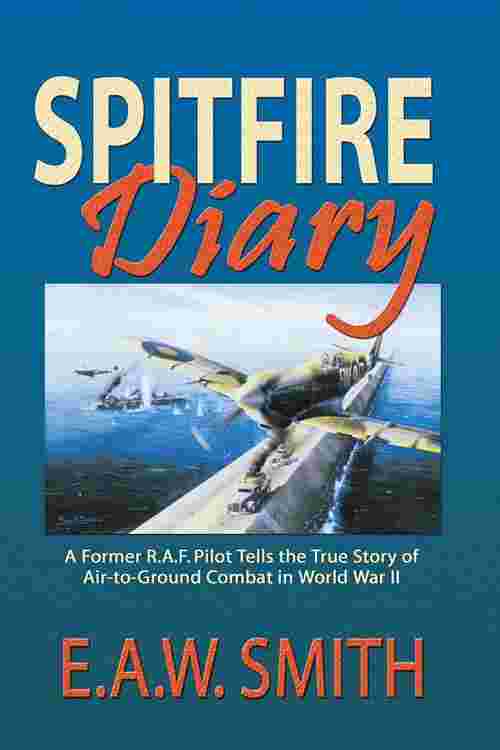 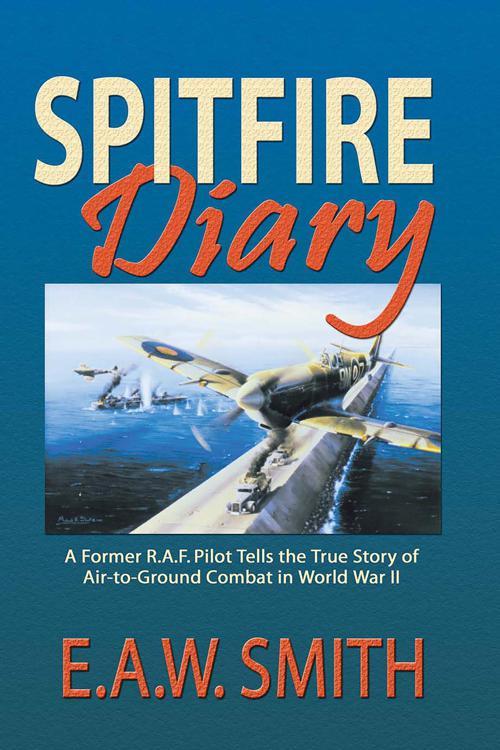 A former R.A.F. pilot tells the true story of air-to-ground combat in World War II. Before his eighteenth birthday E.A.W. "Ted" Smith was in the British Royal Air Force where he served five years on over thirty RAF bases in South Africa, Southern Rhodesia, England, Scotland, France, Belgium, and Holland. Joining the RAF 127 Squadron after D-Day as a fighter and bomber pilot, he flew Spitfire aircraft on ninety missions, a third of which were bombing attacks while the land forces were beating back the German army beyond the Rhine. Following the war in 1946, he became one of the world's first jet pilots, flying Gloucester Meteors on 74 Squadron.

Smith kept a diary of his exploits in World War II, and this was the basis for Spitfire Diaries.Smith immigrated to the United States in 1948 and eventually became the general manager of Lady Bird Johnson's radio stations, KLBJ-AM and KLBJ-FM in December of 1980 in Austin, Texas.