📖[PDF] Apartheid in Indian Country by Hannibal B. Johnson | Perlego 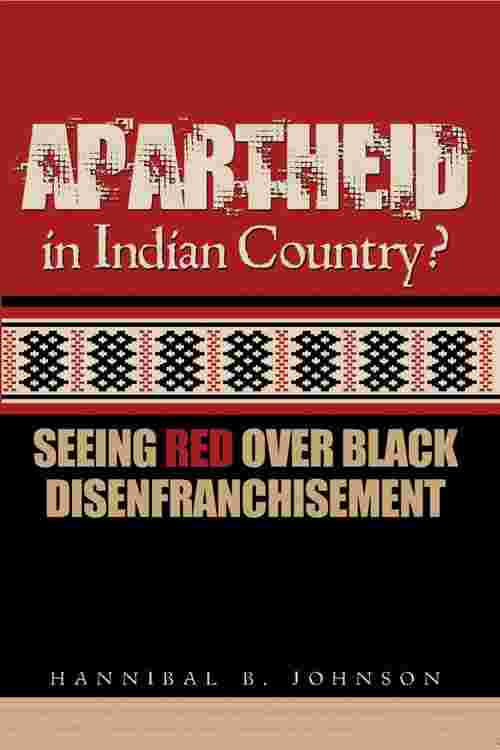 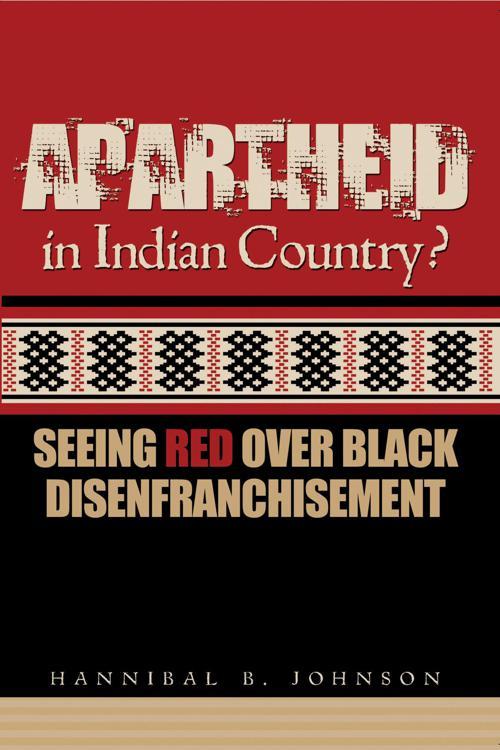 The binding persons of African descent and Native Americans trace back centuries. In Oklahoma, both free and enslaved Africans lived among the "Five Civilized Tribes" - the Cherokee, Muscogee (Creek), Chickasaw, Choctaw, and Seminole Nations. These tribes officially sided with the Confederacy during the Civil War. After that internecine conflict, the tribes-except for the Chickasaws-adopted their respective "Freedmen." The term Freedmen embraced both formerly-enslaved persons of African ancestry, and those free persons of African ancestry who lived among the tribes. In the modern era, the tribes who granted citizenship to hide their Freedmen have sought to disenfranchise them. Freedmen descendants-persons of African ancestry with blood, affinity, and/or treaty ties to the Five Civilized Tribes-still struggle for recognition and inclusion. The Freedmen debate rages in the Cherokee Nation of Oklahoma, where legal battles in tribal and federal courts have waged, and a confrontation with the Bureau of Indian Affairs over the issue threatens tribal sovereignty. The Cherokee controversy is both illustrative and emblematic of larger questions about the intersection of race, Indian identity, and Native American sovereignty, Johnson traces historical relations between African-American and Native Americans, particularly in Oklahoma, "Indian Country." He examines some legal, political, economic, social and moral issues surrounding the present controversy over the tribal citizenship of the Freedmen. Wrestling with the issues surrounding Freedmen identity and rights will illuminate and advance the American dialogue on race and culture.