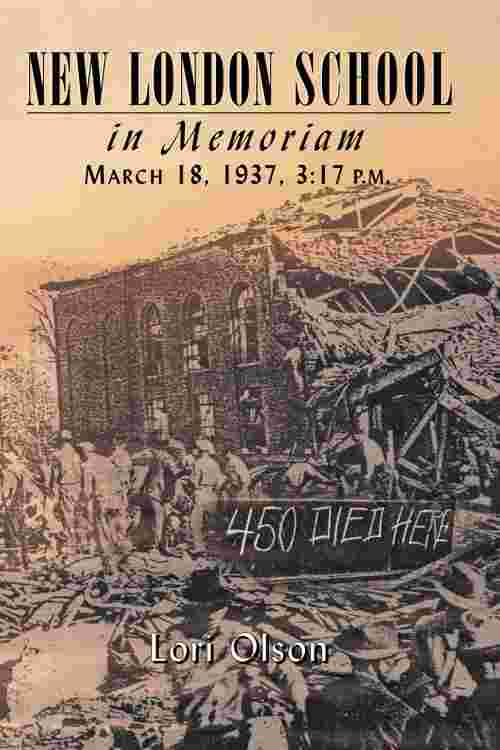 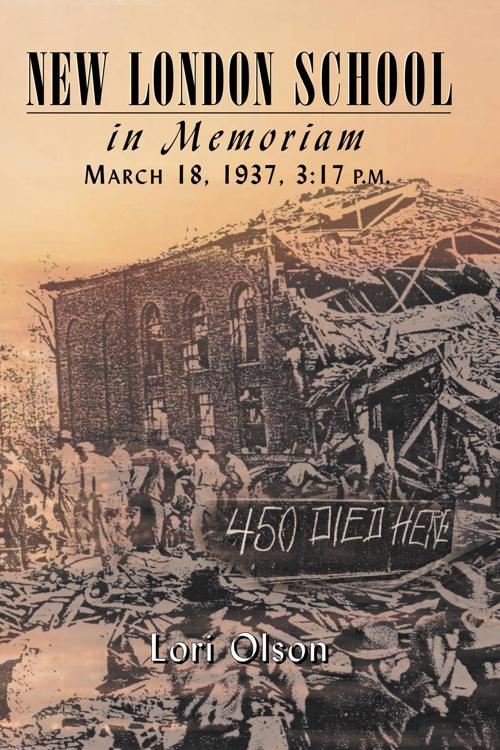 The date was March 18, 1937. Just minutes before the dismissal bell rang at London School in tiny East Texas boomtown of New London, something shocking happened: a deadly natural gas explosion destroyed the school and brought the oil-rich community to its knees. Nearly 300 students, teachers, and visitors - an entire generation of East Texans - were killed.

Those who survived and those who worked tirelessly in the debris to find the dead and injured were forever changed. Because their memories were so painful, the intimate details of the worst disaster in American history were silenced for decades.

"New London School in Memoriam" begins before the discovery of oil in Rusk County in 1930, chronicles the growth of the "Richest School in America, " then leads the reader through the events of that tragic Thursday. The aftermath is examined through historic documents, archived photos, and firsthand accounts. For the first time since 1937 the tragedy is revisited as a lasting tribute to the remarkable children, men, and women of New London and the East Texas oil fields.