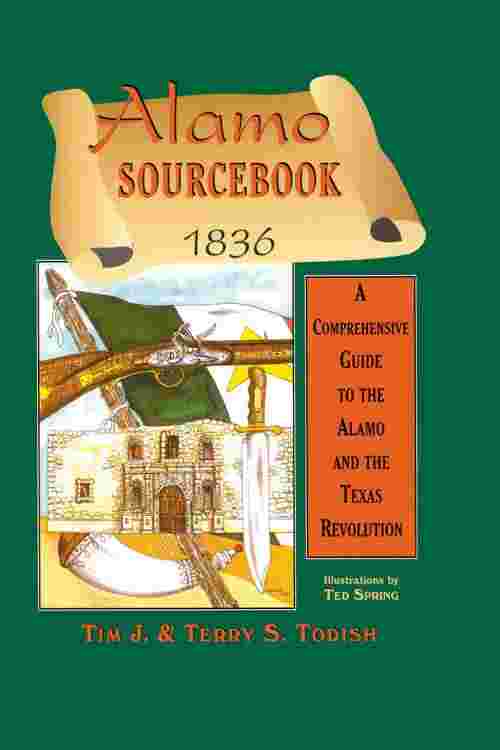 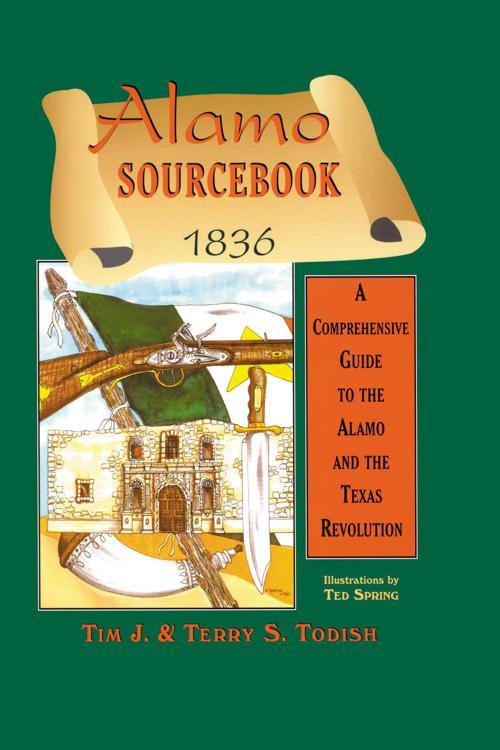 Few historical events are as widely known as the Siege and Battle of the Alamo. This is true not only in the United States, but also throughout much of the rest of the world. The idea of a small band of men choosing to fight and die, in the face of overwhelming odds, for the cause of liberty, has wide appeal.

"Alamo Sourcebook 1836" covers all facets of one of the greatest battles known to mankind. This book covers the Siege and the Final Battle. It offers insight into the opposing armies, the weapons, uniforms and equipment. It provides biographical information on the leaders of both sides. It names the men that died and the aftermaths of the battle.

But the story and legend of the Alamo did not end on March 6, 1836. It lives on in books, movies, television shows, music and lore. This book covers it all and then some.