📖[PDF] Joseph is Leaving by George A. Stehling | Perlego 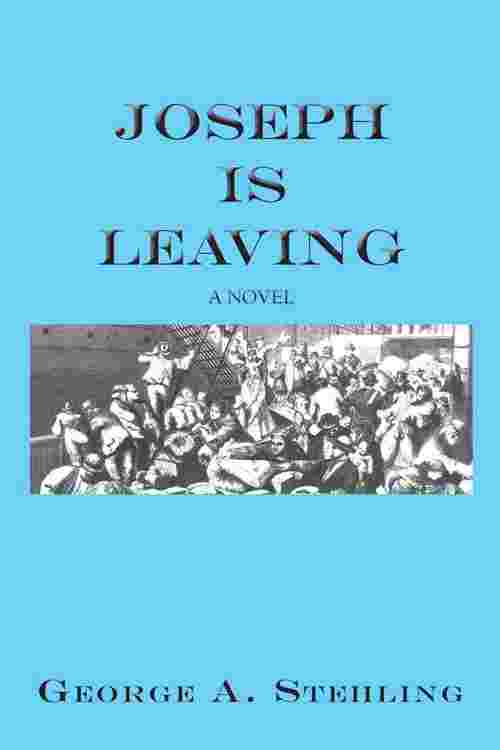 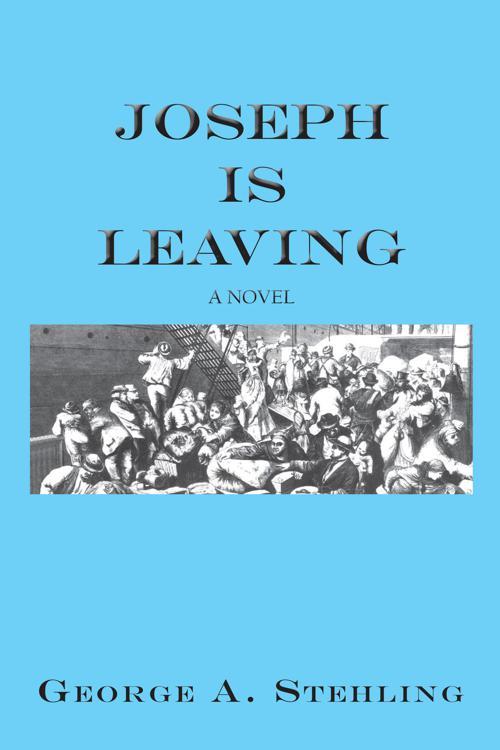 After the defeat of General Santa Anna in the year 1836, the Republic of Texas found itself with lots of land but few resources to protect it. One remedy was to issue land grants to military veterans and foreigners that would improve and occupy it. In 1845, the weak economic conditions in Germany motivated Joseph Schmidt, a young farmer, to apply for 320 acres of land at a place called Texas. It was a shock to his family, as it was "on the other side of the world" and it was not known if they would ever see each other again. When the tall ship landed on the shallow beaches of Texas, the immigrants learned that the horses and wagons that they had been promised were not there to take them into the interior of Texas. After a long wait, Joseph packed all his belongings on an ox-driven cart and left to locate his farmland. After a long trek, he located some German immigrants on the banks of a winding river. They advised him that they were unable to access the land grant as it was controlled by Comanche Indians. There, Joseph helped create a town named Anfang much like the towns of today that have a public building in the center of a town square. After a marriage to Jenell and the raising of boy and girl twins, their son was captured by Indians. After consulting a disabled Texas Ranger, Joseph leaves his wife and daughter to search for their son.