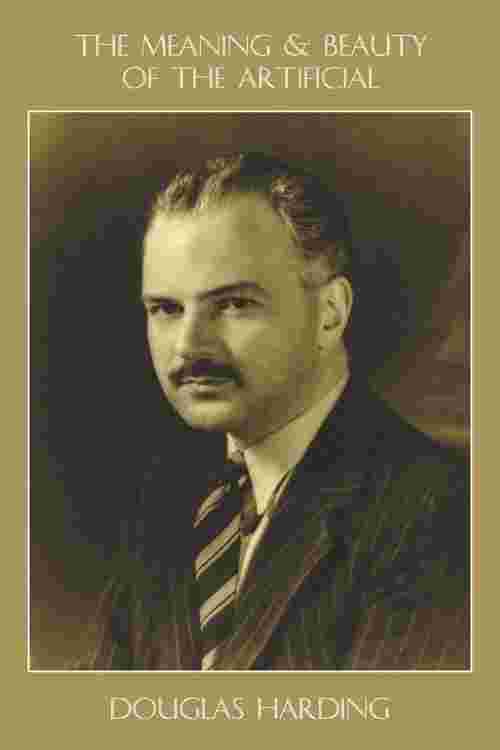 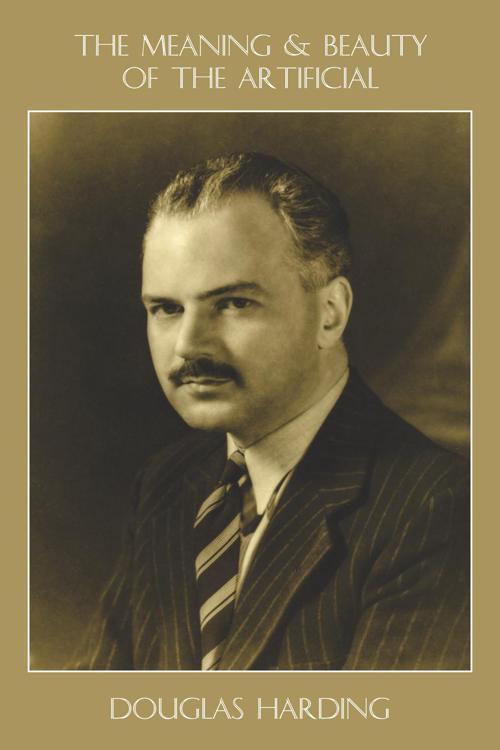 Douglas Harding finished The Meaning and Beauty of the Artificial in about 1939. This book preceded his greatest book, The Hierarchy of Heaven and Earth. Harding left the fundamentalist Plymouth Brethren, the religion of his father, in 1930, and in The Meaning and Beauty of the Artificial began working out his own view of his place in the world. One of the first ideas that moved him was that he did not stop at the boundary of his skin. When he picked up a tool, he extended into that tool. And once you have crossed the boundary between the self and the not-self, there really is no stopping you. Where is your true boundary? In the end you include everything. This book takes you on a journey, leading you over the boundary between 'yourself' and the world. It is an education and a delight in itself, but it is also a fascinating insight into the early thoughts of a man who was soon to discover the most astonishingly simple fact about his identity, 'who he really was', and then to go on to become a very great philosopher and spiritual teacher.