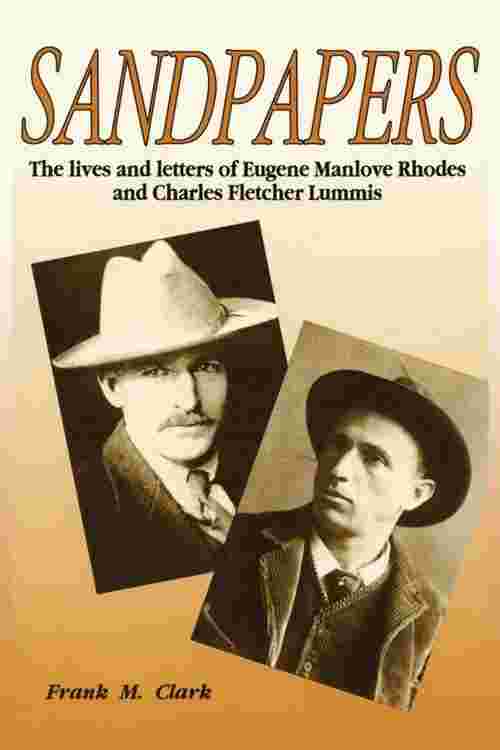 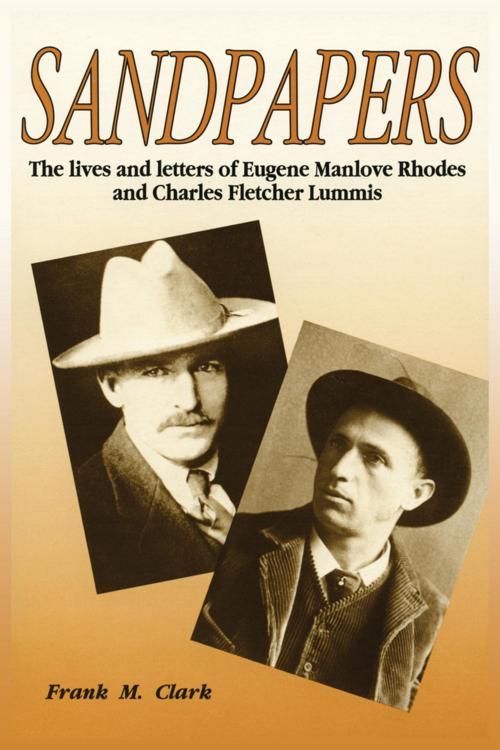 Two great men: one a brilliant author and the other a skilled editor, photographer, and self-taught archeologist. Together they laid out the vast beauty, mystery and grandeur of the land known as the American Southwest. Both were scrappers-Rhodes with words and occasionally fists, and Lummis with his rapierlike editorials. In their time transportation was not easy, friends often saw little of each other and letter writing was not taken lightly. The author weaves a story of these two literary greats through their letters. The book reveals much about their characters and their era. Rhodes and Lummis put much of themselves into their skilled and expressive correspondence. We feel the great compassion, courtesy, kindness and genuine concern for those they held dear in this book that is as much about the lost art of civility as it is about the men who worked to preserve it. Marc Simmons, historian and author of "New Mexico Mavericks, " "Stalking Billy the Kid, "Yesterday in Santa Fe, " and "Charles F. Lummis, Author and Adventurer, " all from Sunstone Press, said "These delightful sketches of two distinguished Southwestern authors-cowboy Eugene Manlove Rhodes and journalist-historian Charles Fletcher Lummis-will appeal to all those who are interested in the literature of this colorful American region. Letters of the two men to one another are included as a bonus. I give it my strongest recommendation."