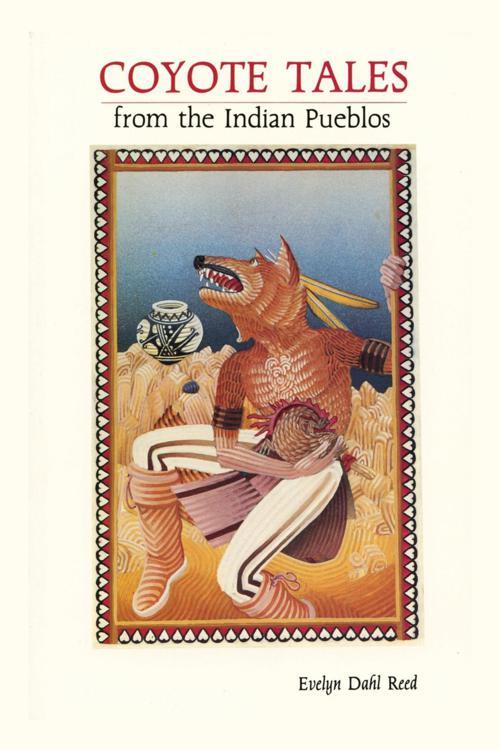 One of the most constant symbols of North American Indian mythology is coyote, a figure that has not only persisted but successfully crossed cultural barriers. Coyote survives both as an animal and a myth in literature and art. Why have coyote stories lasted so long? Although they are entertaining, one of the purposes of the legends is to point up a moral. Coyote serves as a model of what to do and what not to do. In many of the stories his anti-social behavior results in misfortune. And some of the stories provide a relief from serious and tense concerns. Listeners or readers are also able to take a vicarious delight in Coyote's irreverent attitude toward authority. In the end, coyote has the power to draw us all into his magic circle and, in his own way, he serves to reinforce our human identity. This book is an ideal companion to "Kachina Tales from the Indian Pueblos, " American Indian legends collected by Gene Meany Hodge from authentic sources in the 1930s, also published by Sunstone Press. "Booklist" reported: "This collection includes a good sampling of the stories as told in a variety of different pueblos.... They also make comprehensible the moral and cultural heritage of the Indians of the Southwest."