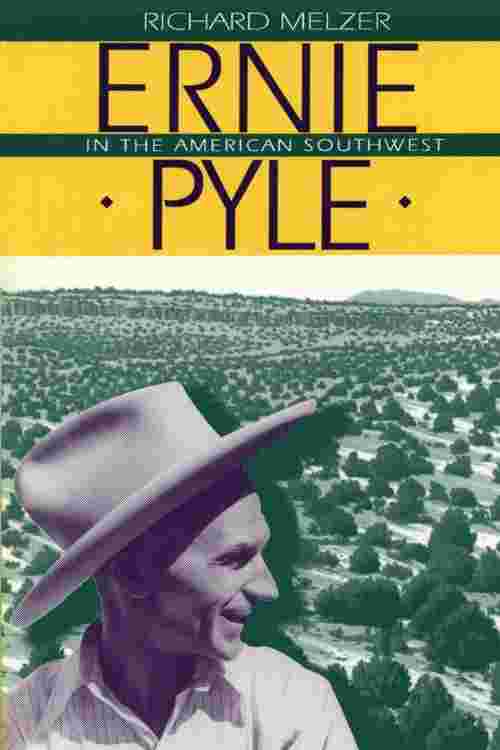 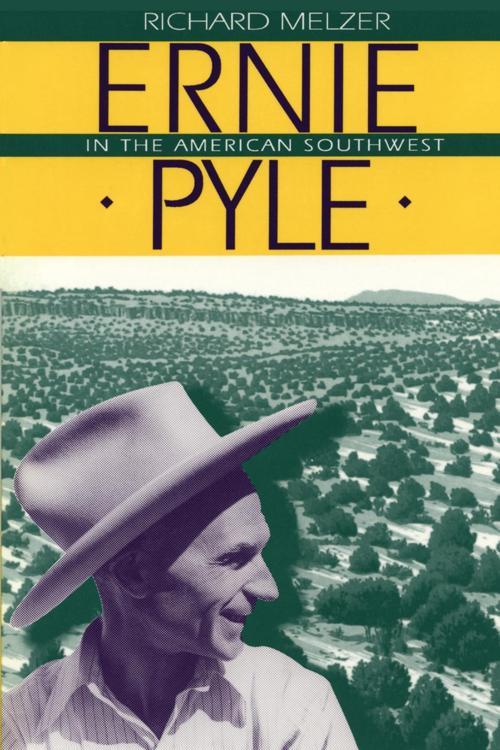 Ernie Pyle ranks with Richard Harding Davis, John Reed and Edward R. Murrow as one of the greatest war correspondents in American history. But he was different from all the correspondents who went before him or followed him in the combat zones of the world. While the others reported on the big picture of troop movements and massive battles, Pyle wrote about the fighting soldier and his plight on the front lines. It was said that Pyle's daily columns gave nothing more and nothing less than a worm's eye view of World War II. Richard Melzer does for Ernie Pyle what Ernie Pyle did for thousands of average G.I.s overseas: he describes Pyle's joys and struggles from Ernie's perspective, in candid, straightforward terms. The result is a focused biography, rich in detail and broad in appeal, just as Ernie would have liked it. "Book News" reported: "A well-written and researched slice of the famous war correspondent's peripatetic life." * * * * Richard Melzer is a professor of history at the University of New Mexico-Valencia Campus. He is an award-winning author of many books and articles about New Mexico, including two grade school textbooks for New Mexico's 2012 centennial celebration of statehood. Sunstone Press has published three of his previous books, including "Buried Treasures, Famous and Unusual Gravesites in New Mexico History, " "Breakdown: How the Secret of the Atomic Bomb was Stolen during World War II, " and "When We Were Young in the West: True Stories of Childhood."