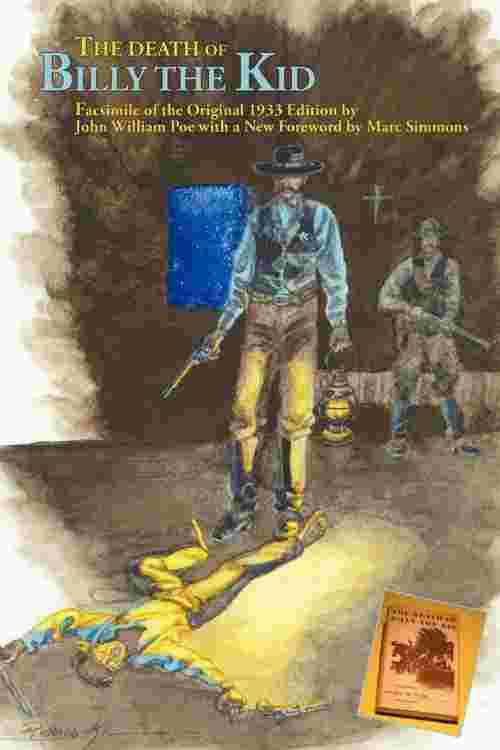 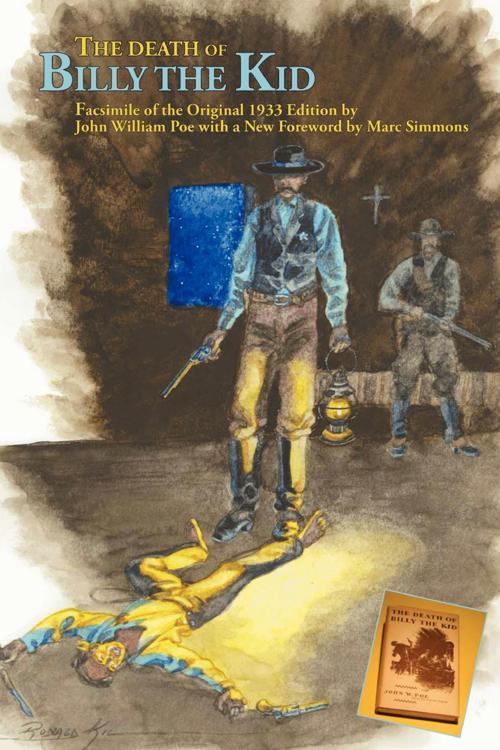 Many years after the death of Billy the Kid, Deputy John William Poe, who was just outside the door when Sheriff Pat Garrett killed him, wrote out the whole story, which was published in a small edition. Later, in 1933, this first-hand account was offered to a larger public with an introduction by Maurice Garland Fulton, who lived for years among the scenes of Billy the Kid's wild career. While certain statements made in the book by Poe are controversial, his account is a valuable document for anyone interested in Billy the Kid. Sunstone Press is pleased to offer this complete reprint of the 1933 edition along with a new forward in its Southwest Heritage Series. John William Poe was born in 1850 and died in 1923. Early in his life he was impressed by the novels of Sir Walter Scott and developed a desire to seek adventures out West. After working as a farm hand, on a railroad construction crew, and a buffalo hunter, he wound his way into law enforcement and eventually became a deputy for Sheriff Pat Garrett. After the incident with Billy the Kid, Poe was elected sheriff of Lincoln County, New Mexico, married, and after retiring as a lawman, settled in Roswell, New Mexico where he was a businessman until his death.