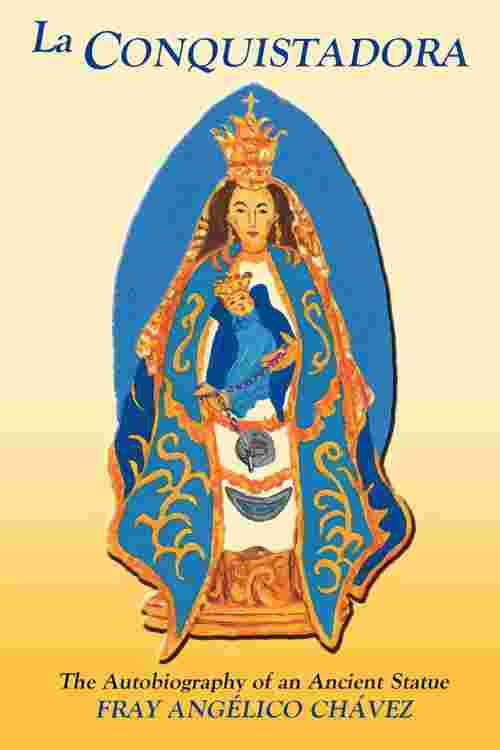 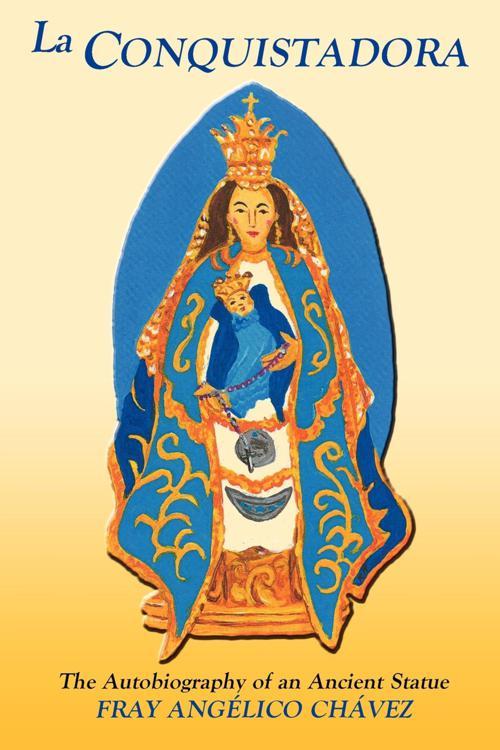 Written as an autobiography, the author lets this famous willow wood statue speak for herself, tell her own story from the time she was brought to New Mexico in 1625 by Fray Benavides until the present. Many photographs bring this remarkable history to life. Fray Angélico researched, translated and annotated facts about the statue's history, its religious society, its fiestas and chapels, correcting the mistakes and folklore held as truth for more than two centuries. Fray Angélico Chávez has been called a renaissance man and New Mexico's foremost twentieth-century humanist by biographer Ellen McCracken. Any way you measure his career, Fray Angélico Chávez was an unexpected phenomenon in the wide and sunlit land of the American Southwest. In the decades following his ordination as a Franciscan priest in 1937, Chávez performed the difficult duties of an isolated backcountry pastor. His assignments included Hispanic villages and Indian pueblos. As an army chaplain in World War II, he accompanied troops in bloody landings on Pacific islands, claiming afterwards that because of his small stature, Japanese bullets always missed him. In time, despite heavy clerical duties, Fray Angélico managed to become an author of note, as well as something of an artist and muralist. Upon all of his endeavors, one finds, understandably, the imprint of his religious perspective. During nearly seventy years of writing, he published almost two dozen books. Among them were novels, essays, poetry, biographies, and histories. Sunstone Press has brought back into print some of these rare titles.