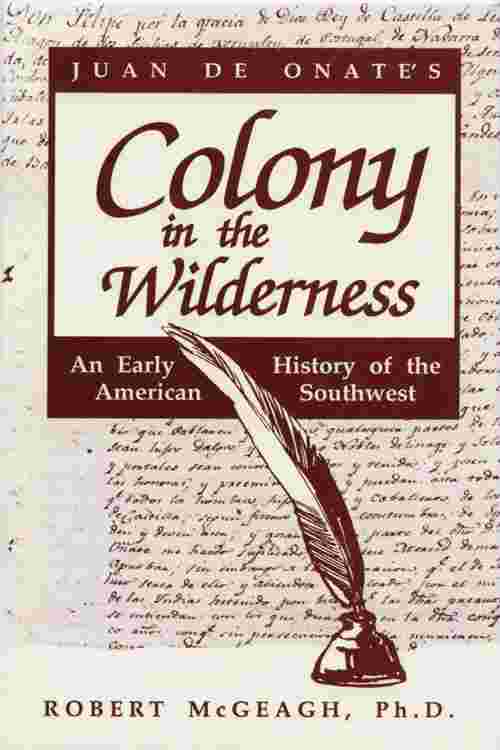 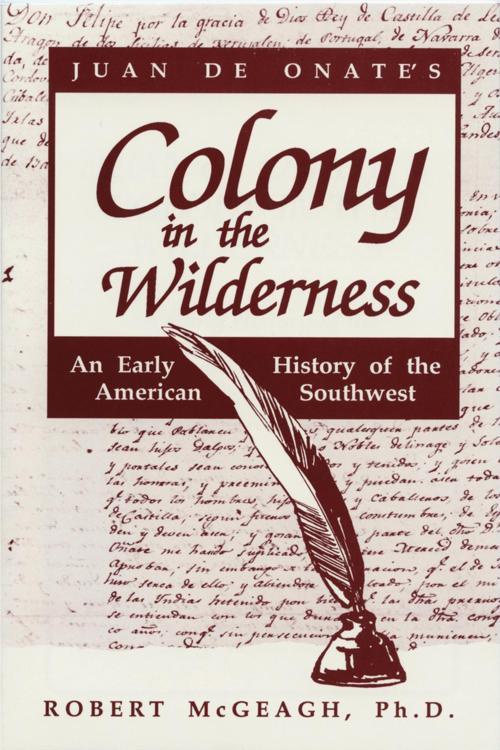 A generation before the establishment of the European colonies on the West Coast of America, Spanish explorers and friars were trudging the deserts and mountains of the American Southwest in search of souls, riches and glory. By 1598, Juan de Onate had established the first permanent settlement in the Southwest, twenty-two years before the Pilgrims founded Plymouth Colony. The story of this colony, the explorations, the defeats and successes, the hopes blighted and the hopes fulfilled are told in this concise history of the era. * * * * Born in Belfast, Northern Ireland, Robert McGeagh received his early education in England before emigrating to the United States at the age of nineteen. He was educated at St. Mary's, Techny, Illinois and at St. Thomas, Denver, Colorado. He received a Masters degree in history from California State University at Fullerton and the PhD in Latin American history from the University of New Mexico. He has published articles on colonial New Mexico and Latin America and has been the recipient of Fulbright and OAS research awards in Uruguay and Argentina.