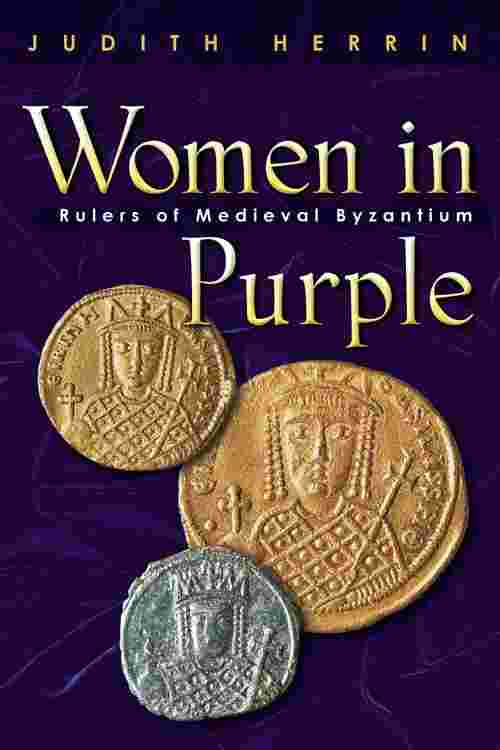 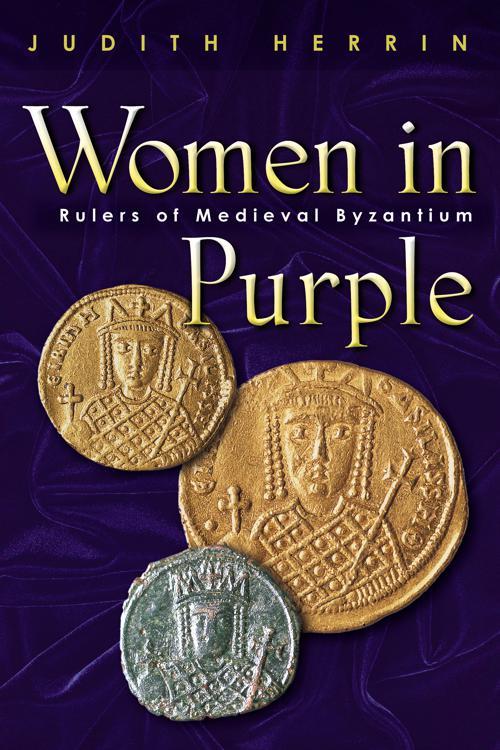 In the eighth and ninth centuries, three Byzantine empresses--Irene, Euphrosyne, and Theodora--changed history. Their combined efforts restored the veneration of icons, saving Byzantium from a purely symbolic and decorative art and ensuring its influence for centuries to come.In this exhilarating and highly entertaining account, one of the foremost historians of the medieval period tells the story of how these fascinating women exercised imperial sovereignty with consummate skill and sometimes ruthless tactics. Though they gained access to the all-pervasive authority of the Byzantine ruling dynasty through marriage, all three continued to wear the imperial purple and wield tremendous power as widows. From Constantinople, their own Queen City, the empresses undermined competitors and governed like men. They conducted diplomacy across the known world, negotiating with the likes of Charlemagne, Roman popes, and the great Arab caliph Harun al Rashid.Vehemently rejecting the ban on holy images instituted by their male relatives, Irene and Theodora used craft and power to reverse the official iconoclasm and restore icons to their place of adoration in the Eastern Church. In so doing, they profoundly altered the course of history. The art--and not only the art--of Byzantium, of Islam, and of the West would have been very different without them.As Judith Herrin traces the surviving evidence, she evokes the complex and deeply religious world of Constantinople in the aftermath of Arab conquest. She brings to life its monuments and palaces, its court ceremonies and rituals, the role of eunuchs (the "third sex"), bride shows, and the influence of warring monks and patriarchs. Based on new research and written for a general audience, Women in Purple reshapes our understanding of an empire that lasted a thousand years and splashes fresh light on the relationship of women to power.