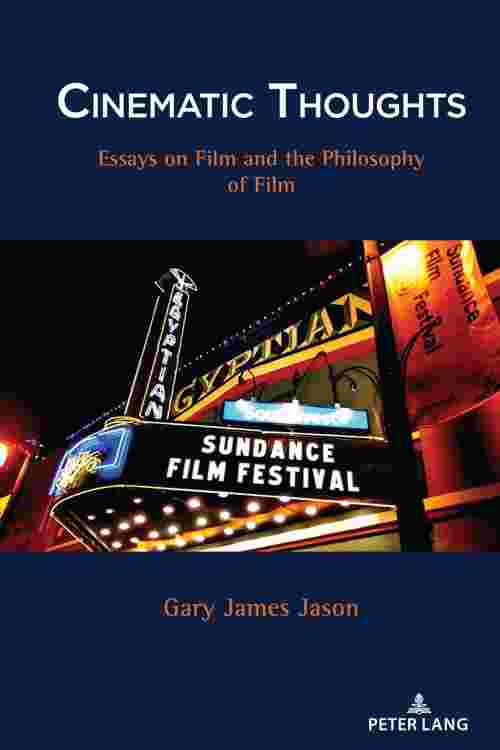 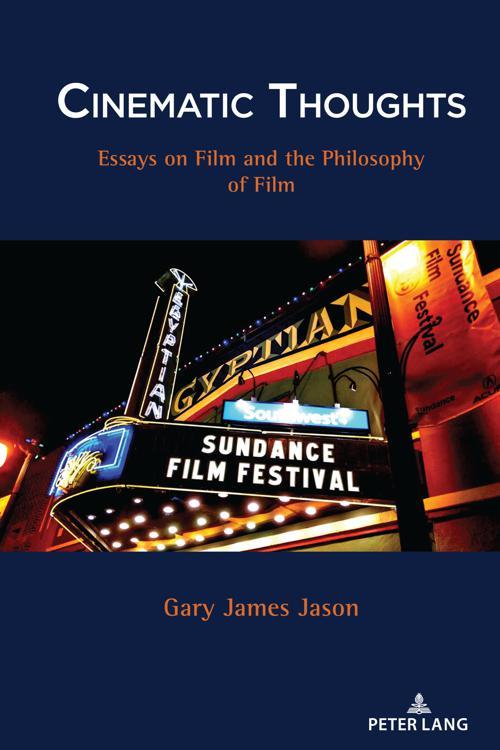 Cinematic Thoughts: Essays on Film and the Philosophy of Film is an anthology of essays Gary Jason published (mainly) between 2012 and 2018. The book has seven parts. Part One consists of essays on propaganda films. The topics include how the Nazi Regime used film as a tool of propaganda, and its use of radio for propaganda. Part Two contains articles on genocide and film. These include two broad surveys of Holocaust documentaries, ranging from those that were done at the end of WWII to Claude Lanzmann's work. Also included are pieces reviewing the five major propaganda films the Nazi Regime produced aimed at arousing anti-Semitism in the populace leading up to the Holocaust. Part Three of the anthology concerns ethical theory as explored in film. Included here are three essays surveying how egoism is portrayed in classic movies, as well as one showing how Rossian ethical theory can be used to analyze conflicts of loyalty in classic war movies, and pieces illustrating virtue ethics. Part Four includes various articles on the history of cinema. One of the topics raised was whether the American film industry produced better films under the old, allegedly "monopolistic" studio system. Part Five of the anthology contains articles on the aesthetics of film. The topics here include how creativity can be portrayed in film, and why some great actors never win Oscars. Part Six contains pieces on classical liberalism in film, and Part Seven has miscellaneous articles on topics ranging from artists to criminals.