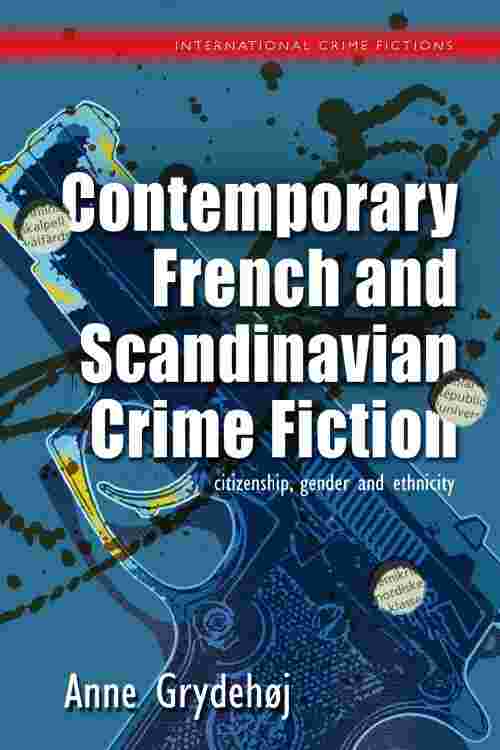 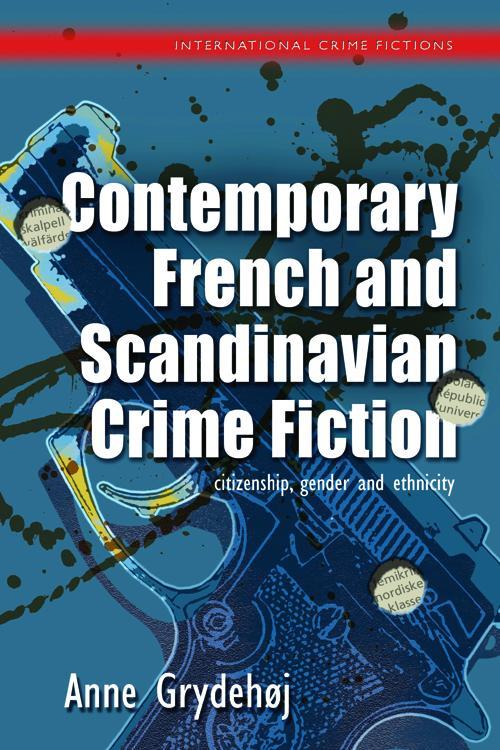 This book offers a study of Danish, Norwegian, Swedish and French crime fictions covering a fifty-year period. From 1965 to the present, both Scandinavian and French societies have undergone significant transformations. Twelve literary case studies examine how crime fictions in the respective contexts have responded to shifting social realities, which have in turn played a part in transforming the generic codes and conventions of the crime novel. At the centre of the book's analysis is crime fiction's negotiation of the French model of Republican universalism and the Scandinavian welfare state, both of which were routinely characterised as being in a state of crisis at the end of the twentieth century. Adopting a comparative and interdisciplinary approach, the book investigates the interplay between contemporary Scandinavian and French crime narratives, considering their engagement with the relationship of the state and the citizen, and notably with identity issues (class, gender, sexuality and ethnicity in particular).