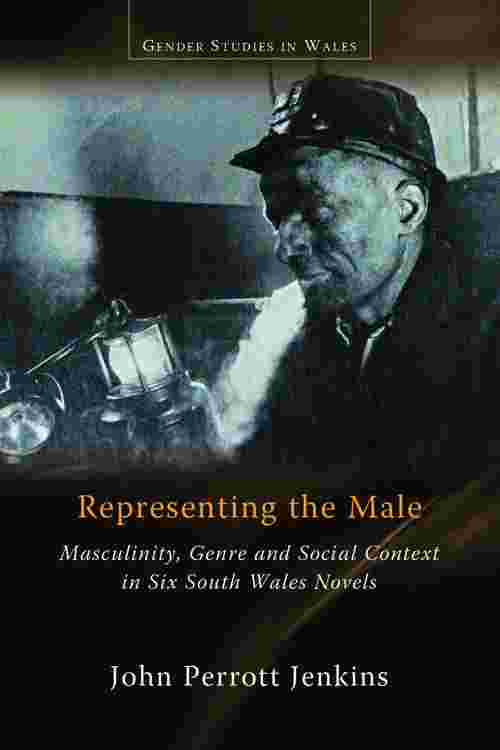 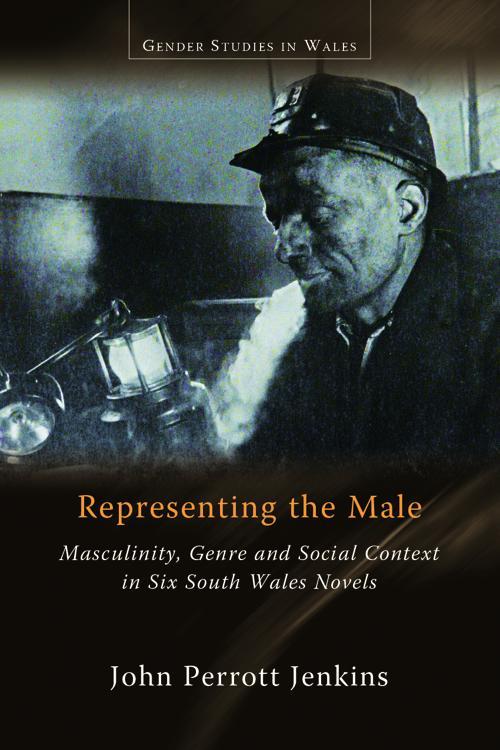 The book subjects male characters in six South Wales novels written between 1936 and 2014 to detailed, gendered reading. It argues that the novels critique the form of masculine hegemony propagated by structural patriarchy and serving the material demands of industrial capitalism. They depict characters confined to a limited repertoire of culturally endorsed behaviourial norms such as displays of power, decisiveness and self-control, which prohibit the expression and cultivation of the subjective self. Within the social organisation of industrial capitalism, the working-class characters are, in practice, reduced to dispensable functionaries at work while, in theory, they are accorded the status of patriarchally sanctioned principals at home. Ideologically subservient, and 'feminised', in one context, they are ideologically dominant and 'masculinised' in another. As they negotiate, resist or strive to reconcile the irreconcilable demands of such gendered practices, recurring patterns of exclusion, inadequacy and mental instability become evident in their representation.