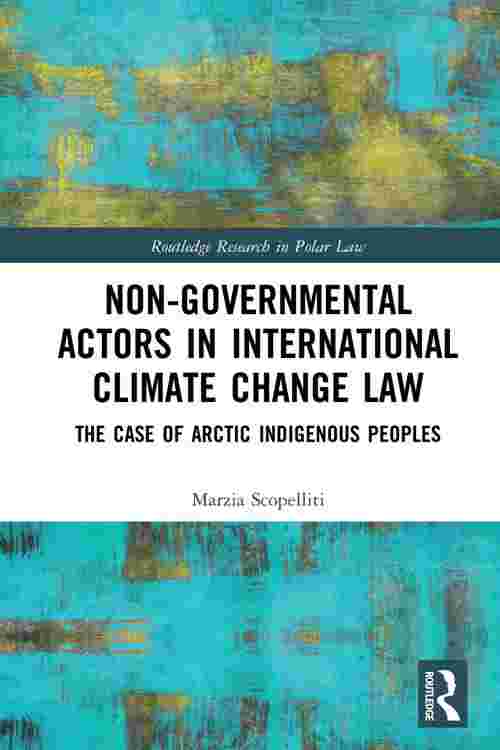 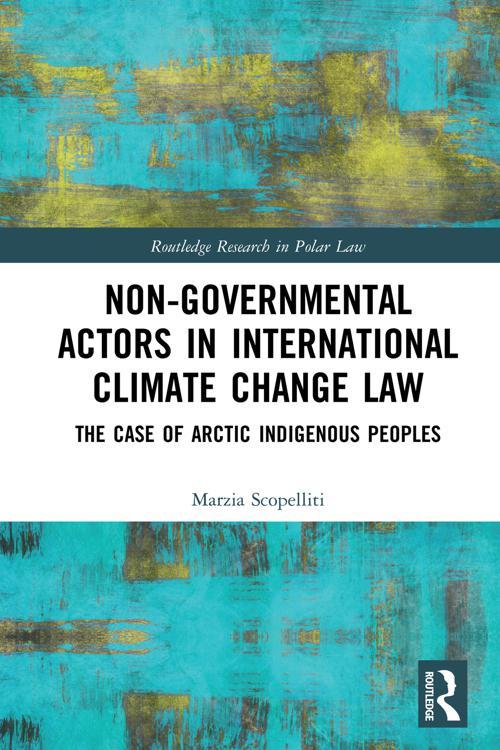 The book considers a possible reform of the United Nations Framework Convention on Climate Change institutional arrangement, inspired by the practice and model of participation of Arctic Indigenous Peoples in the Arctic Council. Different non-State entities play a fundamental role in the development and enforcement of the climate change regime by enhancing the knowledge base of decision-making, keeping States in line with their commitments, and engaging in private initiatives aimed at mitigating the impacts of global warming. Albeit non-governmental and subnational actors increasingly work alongside States in the making of a climate change regime, the category of observers through which they participatein intergovernmental negotiations only gives them limited rights and their participationin international norm-making has at times been impaired. The relevance of a human rights-based approach consists in recognising the status of individuals and groups as rights-holders under human rights law, a paradigm that was first established by Arctic Indigenous Peoples when claiming their participatory rights in the Arctic Council, the main forum of governance of the Arctic region. This book argues that, in the absence of a globally binding treaty regulating procedural rights in intergovernmental negotiations, the emerging relationship between human rights and climate change could serve as a legal basis for the enhancement of non-governmental actors' procedural rights, establishing the right to participation as a right in itself and which can benefit the governance of climate change.

Due to the relevance of the addressed subject, the book is destined to a broad readership and will be of use to academic researchers, law practitioners, policy-makers and non-governmental organisations' representatives.