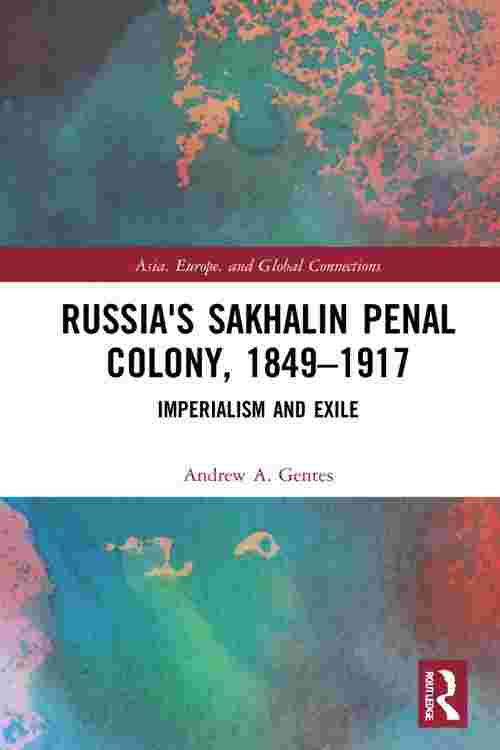 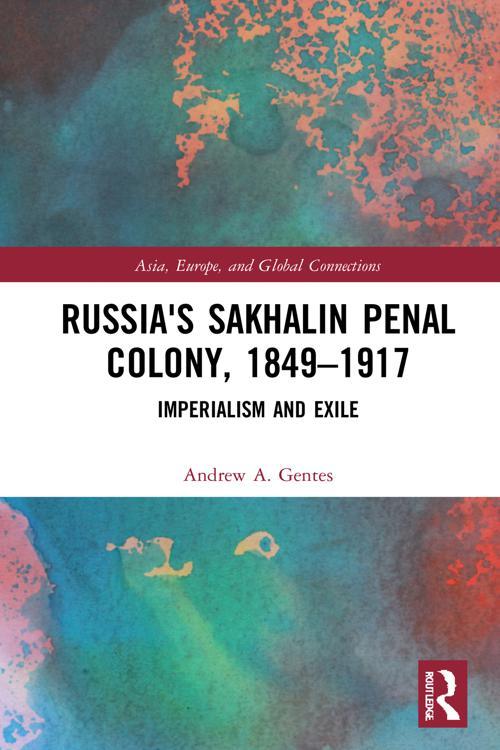 This book provides a comprehensive history of the genesis, existence, and demise of Imperial Russia's largest penal colony, made famous by Chekhov in a book written following his visit there in 1890. Based on extensive original research in archival documents, published reports, and memoirs, the book is also a social history of the late imperial bureaucracy and of the subaltern society of criminals and exiles; an examination of the tsarist state's failed efforts at reform; an exploration of Russian imperialism in East Asia and Russia's acquisition of Sakhalin Island in the face of competition from Japan; and an anthropological and literary study of the Sakhalin landscape and its associated values and ideologies. The Sakhalin penal colony became one of the largest penal colonies in history. The book's conclusion prompts important questions about contemporary prisons and their relationship to state and society.