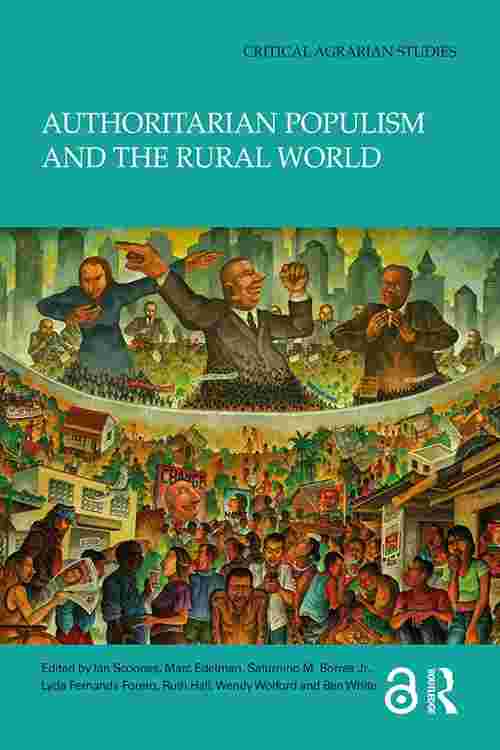 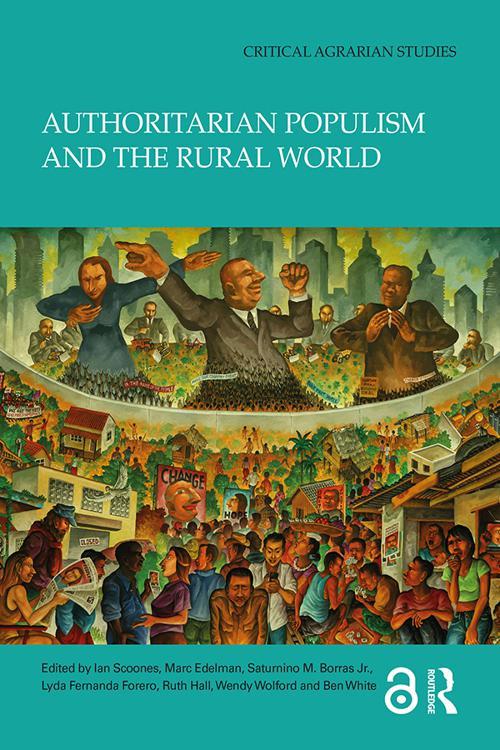 The rise of authoritarian, nationalist forms of populism and the implications for rural actors and settings is one of the most crucial foci for critical agrarian studies today, with many consequences for political action.

Authoritarian Populism and the Rural World reflects on the rural origins and consequences of the emergence of authoritarian and populist leaders across the world, as well as on the rise of multi-class mobilisation and resistance, alongside wider counter-movements and alternative practices, which together confront authoritarianism and nationalist populism. The book includes 20 chapters written by contributors to the Emancipatory Rural Politics Initiative (ERPI), a global network of academics and activists committed to both reflective analysis and political engagement. Debates about 'populism', 'nationalism', 'authoritarianism' and more have exploded recently, but relatively little of this has focused on the rural dimensions. Yet, wherever one looks, the rural aspects are key – not just in electoral calculus, but in understanding underlying drivers of authoritarianism and populism, and potential counter-movements to these. Whether because of land grabs, voracious extractivism, infrastructural neglect or lack of services, rural peoples' disillusionment with the status quo has had deeply troubling consequences and occasionally hopeful ones, as the chapters in this book show.

The chapters in this book were originally published in The Journal of Peasant Studies.