📖[PDF] Spies on the Mekong by Ken Conboy | Perlego 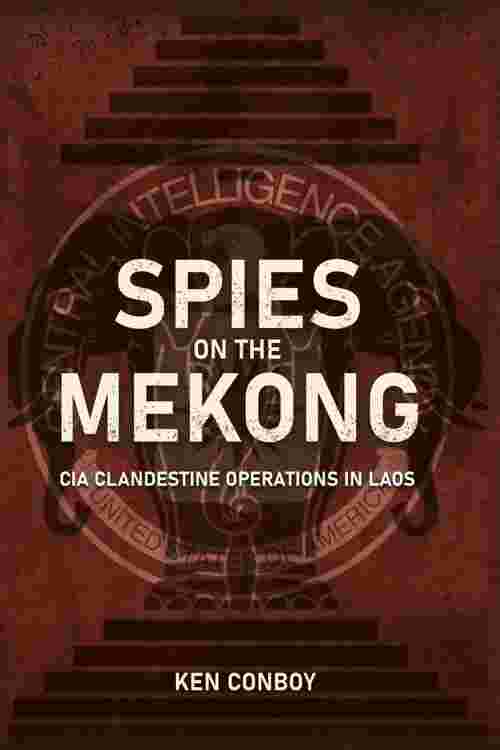 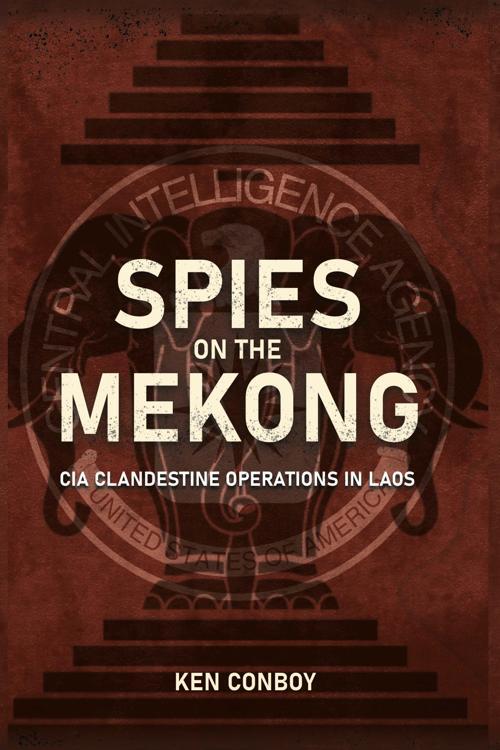 During the Cold War, the Central Intelligence Agency’s biggest and longest paramilitary operation was in the tiny kingdom of Laos. Hundreds of advisors and support personnel trained and led guerrilla formations across the mountainous Laotian countryside, as well as running smaller road-watch and agent teams that stretched from the Ho Chi Minh Trail to the Chinese frontier. Added to this number were hundreds of contract personnel providing covert aviation services. It was dangerous work. On the Memorial Wall at the CIA headquarters in Langley, Virginia, nine stars are dedicated to officers who perished in Laos. On top of this are more than one hundred from propriety airlines killed in aviation mishaps between 1961 and 1973. Combined, this grim casualty figure is orders of magnitude larger than any other CIA paramilitary operation. But for the Foreign Intelligence officers at Langley, Laos was more than a paramilitary battleground. Because of its geographic location as a buffer state, as well as its trifurcated political structure, Laos was a unique Cold War melting pot. All three of the Lao political factions, including the communist Pathet Lao, had representation in Vientiane. The Soviet Union had an extremely active embassy in the capital, while the People’s Republic of China—though in the throes of the Cultural Revolution—had multiple diplomatic outposts across the kingdom. So, too, did both North and South Vietnam. All of this made Laos fertile ground for clandestine operations. This book comprehensively details the cloak-and-dagger side of the war in Laos for the first time, from agent recruitments to servicing dead-drops in Vientiane.