📖[PDF] Men of Armor - The History of B Company, 756th Tank Battalion in World War II by Jeff Danby | Perlego 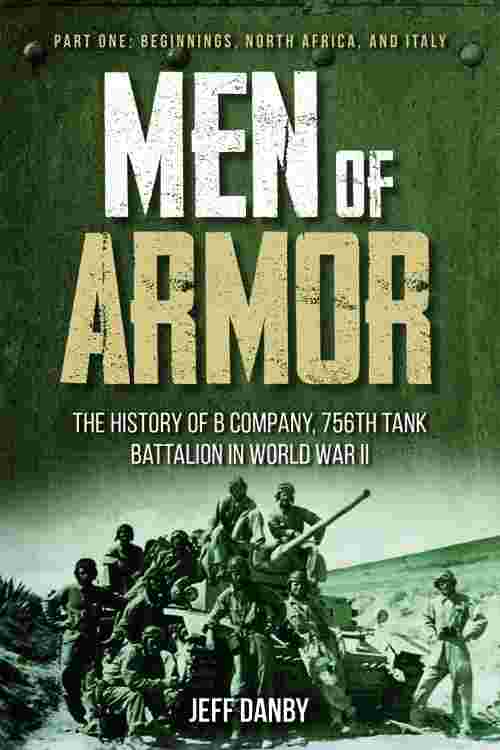 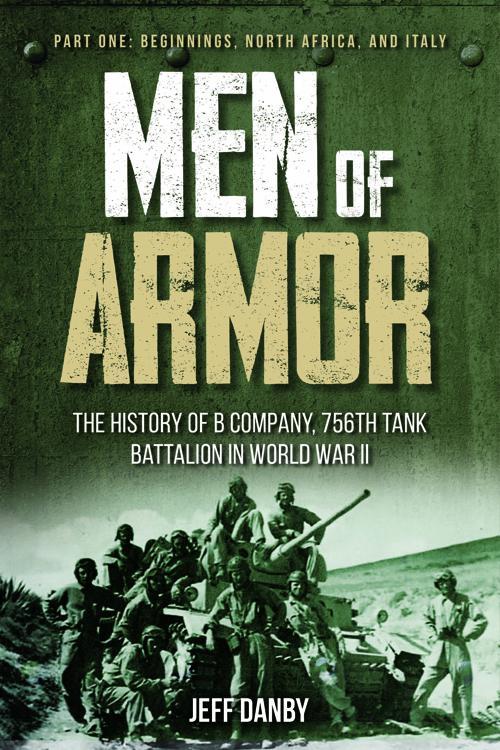 After the shocking fall of France in June 1940, the U.S. Army embarked on a crash program to establish a new armored force. One of the units formed was the 756th Tank Battalion (Light), activated at Fort Lewis in June 1941. Because of severe equipment shortages, the new battalion trained without tanks for several months, but by early 1942 were equipped with new M3 light tanks. While companies A and C took part in Operation Torch, B was withheld for lack of cargo space in the transport ships and rejoined the battalion two months later in north Africa. The units undertook reconnaissance missions following the landings in Salerno. In December 1943 the battalion was ordered to upgrade to a medium tank (Sherman) unit. Given less than a month to reorganize and train in M4s, the battalion was sent into the Mignano Gap on January 11, 1944 and supported the 34th Infantry Division in the capture of Cervaro and Monte Trocchio. Later in January, B Company supported the troops of the 100th Battalion on bloody but ill-fated attempts to cross the Rapido river – finally at the third attempt the battalion established a secure bridgehead across the Rapido. During the next two days the nearby town of Caira was also captured, opening a clear avenue for an attack on Cassino. Based on decades of research, and hours of interviews with veterans of the 756th Tank Battalion, Jeff Danby's vivid narrative puts the reader in the turret of B Company's Shermans as they ride into battle.