📖[PDF] A Welsh Landscape through Time by Jane Kenney | Perlego 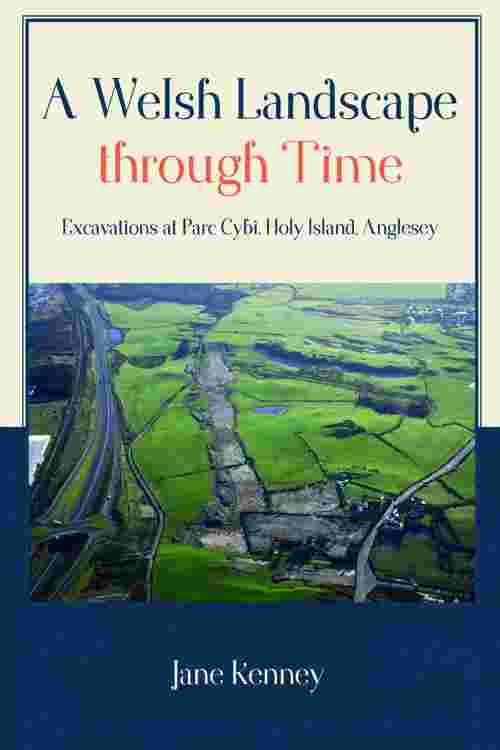 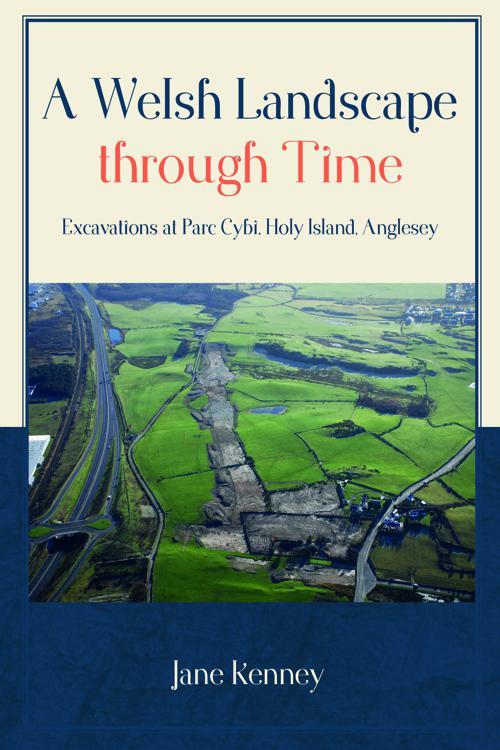 Holy Island is a small island just off the west coast of Anglesey, North Wales, which is rich in archaeology of all periods. Between 2006 and 2010, archaeological excavations in advance of a major Welsh Government development site, Parc Cybi, enabled extensive study of the island's past. Over 20 hectares were investigated, revealing a busy and complex archaeological landscape, which could be seen evolving from the Mesolithic period through to the present day. Major sites discovered include an Early Neolithic timber hall aligned on an adjacent chambered tomb and an Iron Age settlement, the development of which is traced by extensive dating and Bayesian analysis. A Bronze Age ceremonial complex, along with the Neolithic tomb, defined the cultural landscape for subsequent periods. A long cist cemetery of a type common on Anglesey proved, uncommonly, to be late Roman in date, while elusive Early Medieval settlement was indicated by corn dryers. This wealth of new information has revolutionised our understanding of how people have lived in, and transformed, the landscape of Holy Island. Many of the sites are also significant in a broader Welsh context and inform the understanding of similar sites across Britain and Ireland.