📖[PDF] Bathhouses in Iudaea, Syria-Palaestina and Provincia Arabia from Herod the Great to the Umayyads by Arleta Kowalewska | Perlego 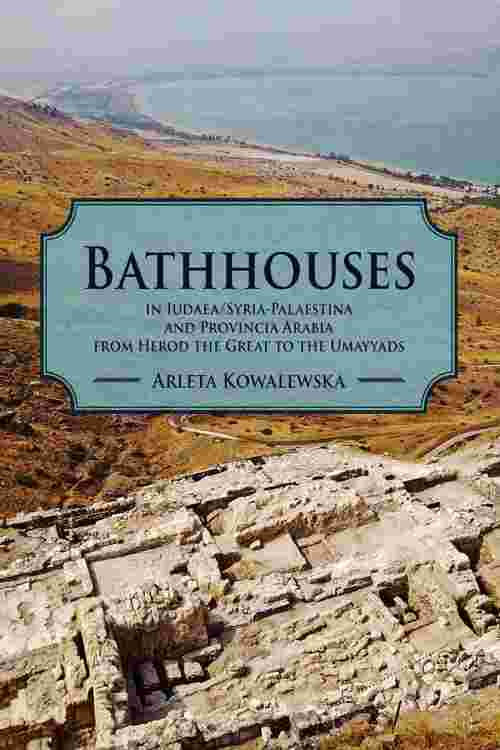 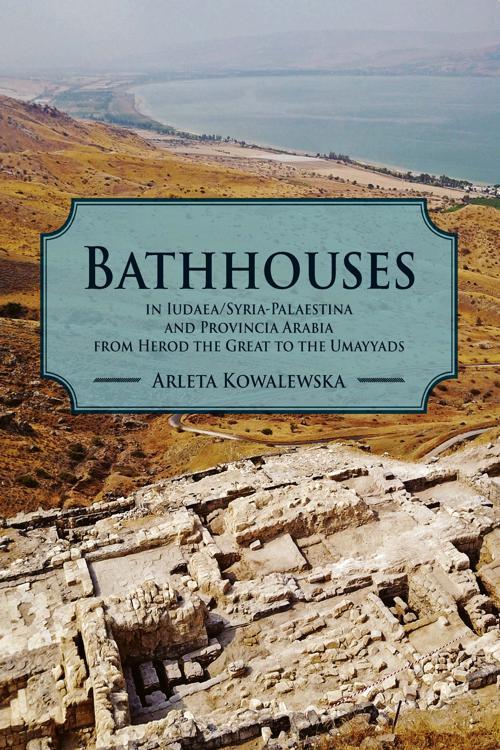 Bathing culture was one of the pillars of Roman society and bathhouses are one of the largest categories of a particular type of construction excavated in the Roman world. The large number of surviving remains and their regional variety make bathhouses vital for the study of the local societies in the Roman-Byzantine period. This book presents the archaeological evidence of close to 200 Roman-style bathhouses from the region of Iudaea/Syria-Palaestina and Provincia Arabia, part of the provinces of the Roman East, constructed from the reign of Herod the Great (second half of the 1st century BCE) to the end of the Umayyad rule (mid-8th century CE). The bathing complexes of the Roman, Byzantine, and the Early Islamic periods, ranging from large public thermae to small bathing suites, are for the first time analyzed as unified data with an unprecedented amount of detail, considering a variety of parameters – from dating and setting, through building techniques and materials, to plans and decorations. Typologies of the bathhouses and their components are supplemented by exploration of the socio-cultural insight provided by this particular type of construction. The historical narrative of the regional bathing facilities is updated in the light of new information. The full raw data used for the study is provided in the expandable open-access online database.