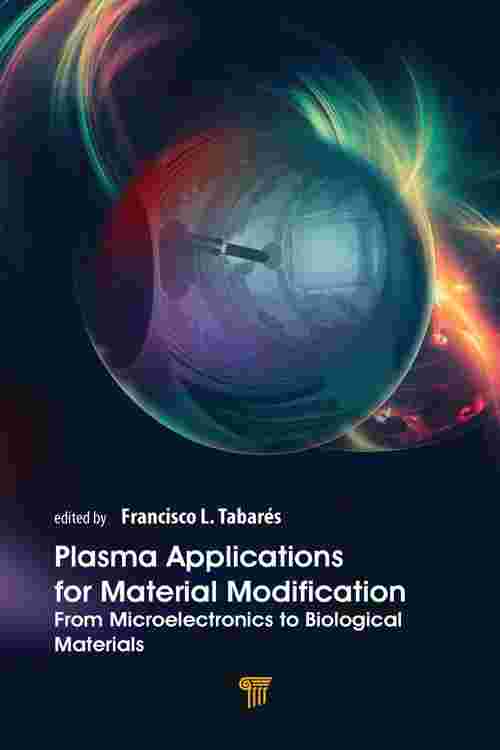 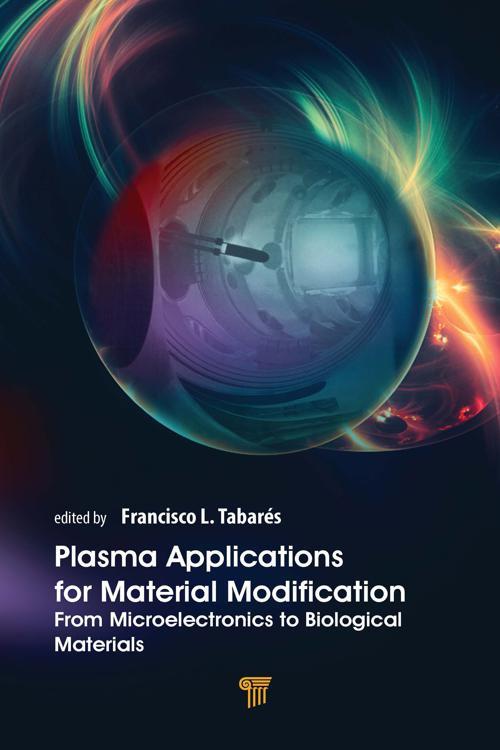 This book is an up-to-date review of the most important plasma-based techniques for material modification, from microelectronics to biological materials and from fusion plasmas to atmospheric ones. Each its technical chapters is written by long-experienced, internationally recognised researchers. The book provides a deep and comprehensive insight into plasma technology and its associated elemental processes and is illustrated throughout with excellent figures and references to complement each section. Although some of the topics covered can be traced back several decades, care has been taken to emphasize the most recent findings and expected evolution.

The first time the word 'plasma' appeared in print in a scientific text related to the study of electrical discharges in gases was 1928, when Irving Langmuir published his article 'Oscillations in Ionized Gases'. It was the baptism of the predominant state of matter in the known universe (it is estimated that up to 99% of matter is plasma), although not on earth, where the conditions of pressure and temperature make normal the states of matter (solid, liquid, gas) which, in global terms, are exotic. It is enough to add energy to a solid (in the form of heat or electromagnetic radiation) to go into the liquid state, from which gas is obtained through an additional supply of energy. If we continue adding energy to the gas, we will partially or totally ionise it and reach a new state of matter, plasma, made up of free electrons, atoms and molecules (electrically neutral particles) and ions (endowed with a positive or a negative electric charge).