📖[PDF] The Picture of Dorian Gray by Oscar Wilde | Perlego 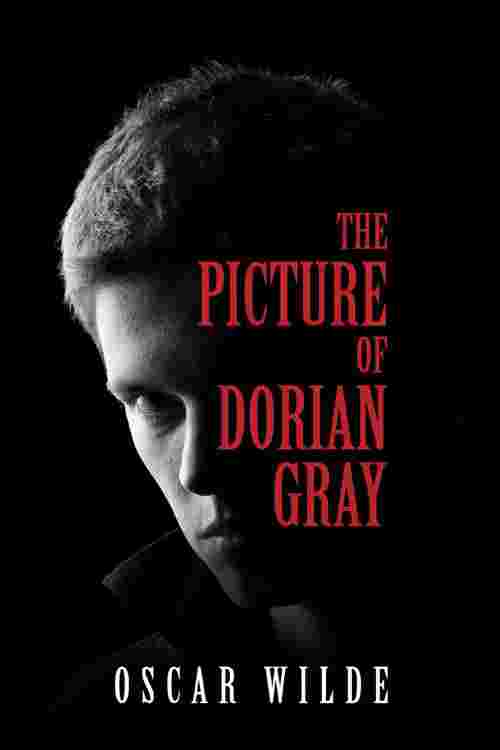 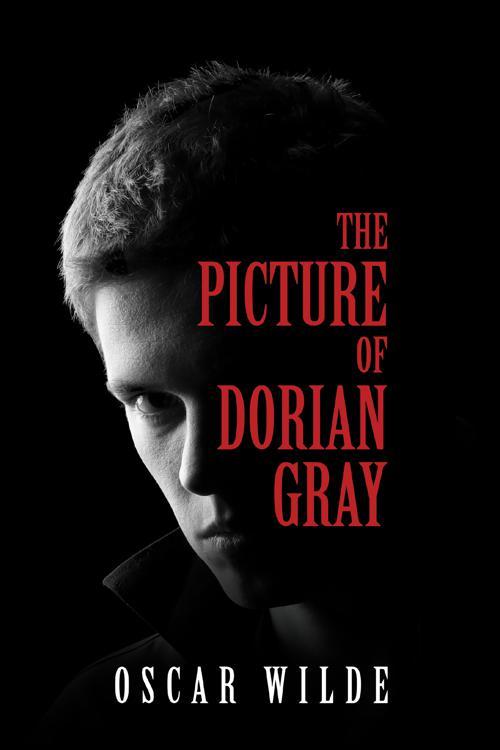 This celebrated masterpiece is Oscar Wilde's only novel. A mesmerizing tale of horror and suspense, it has endured due to its artful prose and the philosophical questions it raises, as well as the scandal it caused upon its initial publication in 1890.Written in his distinctively dazzling manner and combining aspects of a Gothic horror novel and decadent French fiction, Wilde forges a devastating account of the effects of evil and depravity on a fashionable young man in late 19th century England who sells his soul in exchange for eternal youth and beauty.A concept that Wilde derived from the German legend of Faust, Gray is the subject of a portrait by painter Basil Hallward who deems his subject's beauty to be inconceivably great. Rather than having to age himself, an egotistical Dorian wishes for the painting to age instead of him so that he can retain his youthful good looks. Gray plunges into a life of vice and debauchery with its sole aim being pleasure. His body retains perfect youth and vigor while the portrait changes day by day into a ghastly chronicle of evil, documenting each of his sins with its appearance, which he must keep hidden from the world.This spellbinding novel tale that warns its readers of the dangers that come with narcissism, self-indulgence, and ignorance still ranks as one of Wilde's most important works. Of Gray's relationship to him, Wilde noted "Basil Hallward is what I think I am: Lord Henry what the world thinks me: Dorian what I would like to be—in other ages, perhaps."