📖[PDF] The Story of My Life by Helen Keller | Perlego 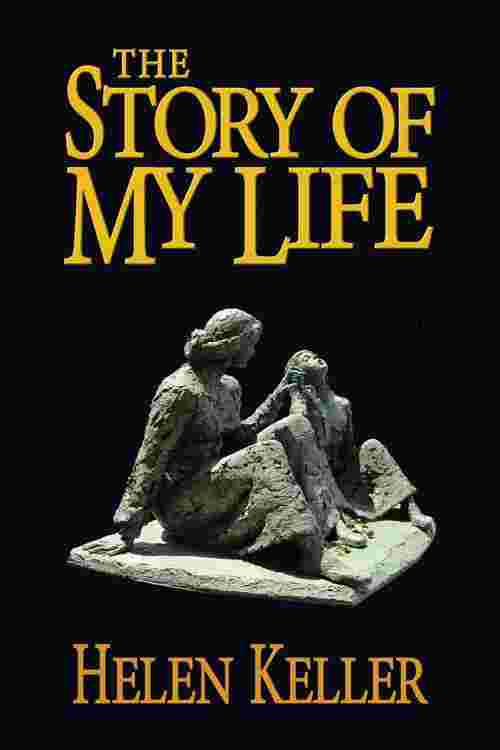 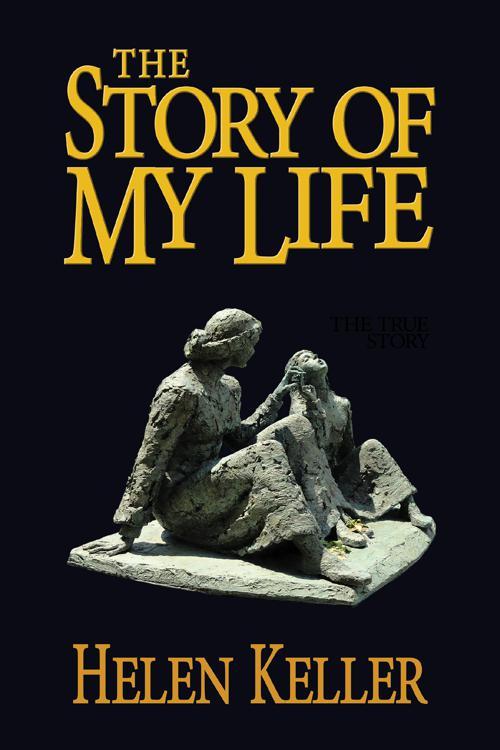 When she was 19 months old, Helen Keller (1880–1968) suffered a severe illness that left her blind and deaf. Not long after, she also became mute. Her tenacious struggle to overcome these handicaps — with the help of her inspired and inspiring teacher, Anne Sullivan — is one of the great stories of human courage and dedication. The Story of My Life, first published in 1903, is Helen Keller's classic autobiography detailing the first 22 years of her life, including the magical moment at a water pump when, recognizing the connection between the word "water" and the cold liquid flowing over her hand, she realized that objects had names.She had many experiences which were equally thrilling and noteworthy including her joy at eventually learning to speak so that by the time she was 16, she could speak well enough to attend preparatory school followed by her education at Radcliffe, from which she graduated cum laude, and of course, her extraordinary relationship with Miss Sullivan who had shown a remarkable gift and genius for communicating with her eager and quick-to-learn pupil. Keller also writes of her friendships with Oliver Wendell Holmes, Edward Everett Hale and other notables.Keller first began to write The Story of My Life in 1902, when she was still a student at Radcliffe College. The book is dedicated to inventor Alexander Graham Bell, and the dedication reads, "To ALEXANDER GRAHAM BELL Who has taught the deaf to speak and enabled the listening ear to hear speech from the Atlantic to the Rockies, I dedicate this Story of My Life."