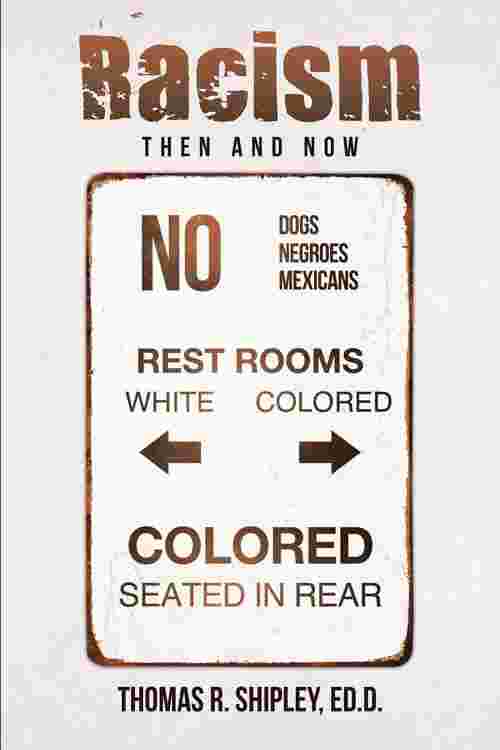 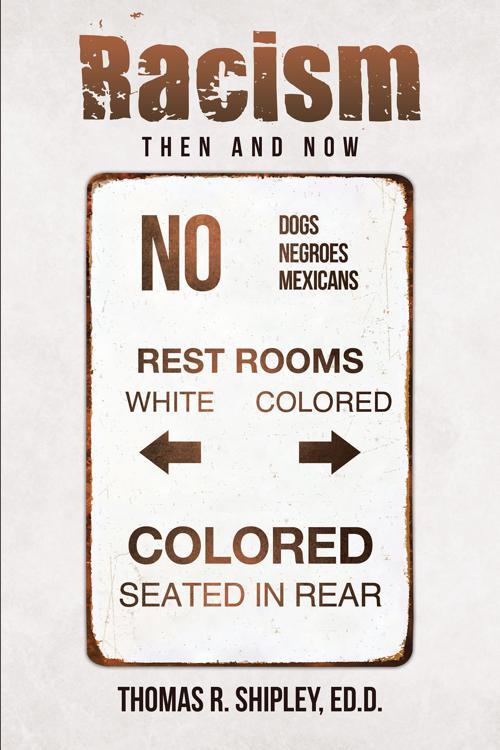 This book is divided into two conspicuously different parts. The first half contains five relevant, true stories, which started me on a thought-path to trying to understand racism as I was living it. The stories took place in the '40s and '50s and range from mild to poignant. They are unfortunately all true, and are retold here just as I lived them.

Not very long ago, racism of every variety was alive and well in most of the United States. It was a right of privilege, passed on to a large portion of the White community, and it was an unbearable burden, passed on—generation after generation—to what I knew then as the Colored Community. Generation after generation, in every family, the torch was passed. From kitchen table conversations to Supreme Court decisions, racism was passed on. Every child "had to be carefully taught."

For more than eighty years, I have watched it morph from subtle acts of noncompliance into violent explosions. I have watched from lynchings for flirting, to murders for being Black. We have had local riots and international demonstrations, and very little has honestly changed.